She may also release an EP or a few singles beforehand 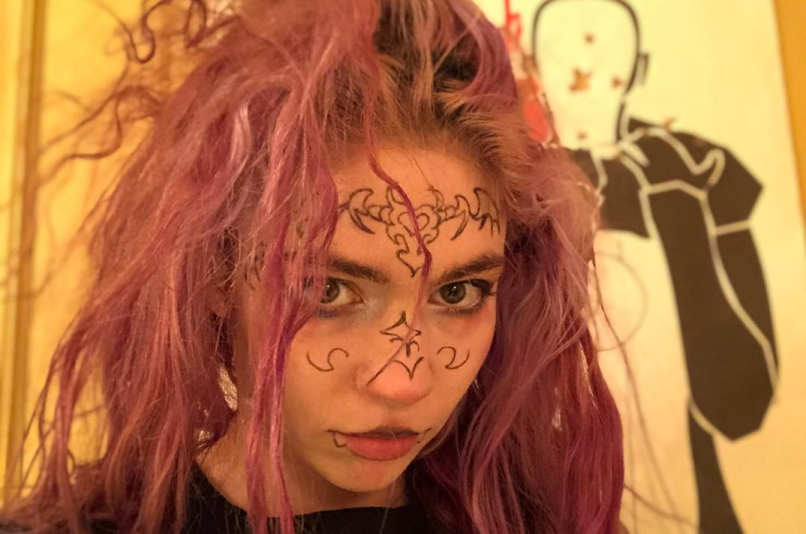 After multiple false starts, teases, demos, collaborations, and singles, Grimes has finally announced her highly anticipated follow-up to 2015’s Art Angels. Update: Miss_Anthropocene is due out in February 2020.

“It’s a concept album about the anthropomorphic Goddess of climate Change,” she writes in the caption. “A psychedelic, space-dwelling demon/ beauty-Queen who relishes the end of the world. She’s composed of Ivory and Oil.

“Each song will be a different embodiment of human extinction as depicted through a Pop star Demonology,” she adds. “The first song ‘we appreciate power’, introduced the pro-AI-propaganda girl group who embody our potential enslavement/destruction at the hands of Artificial General intelligence.”

Like Art Angels, the album will include a couple of features, as Grimes responded to an inquiring fan, writing: “im supposed to text with Rico nasty tomorrow. And I shuld prob finish that track with Loona, so hopefully those work out.”

That’s not all. “It’s possible I will drop an EP or a few more singles of synth-based stuff b4 the album,” she adds, “because its mostly ethereal nu metal (ish), and I know a lot of ppl miss the synths and whatnot.”

Grimes , but hinted, “More musique soon! <3.” In the meantime, read her full post below and revisit “We Appreciate Power” shortly after.

Update – March 20th: In a new interview with The Wall Street Journal, the art pop auteur revealed more details on the impending album. She also reaffirmed the changing of her legal name from “Claire” to just “c“, while also revealing that she intends to kill off her “Grimes” moniker. She also spoke at length about her relationship with Tesla founder Elon Musk. Read the full interview here.