The latest preview of their upcoming sophomore album, Emerald Valley 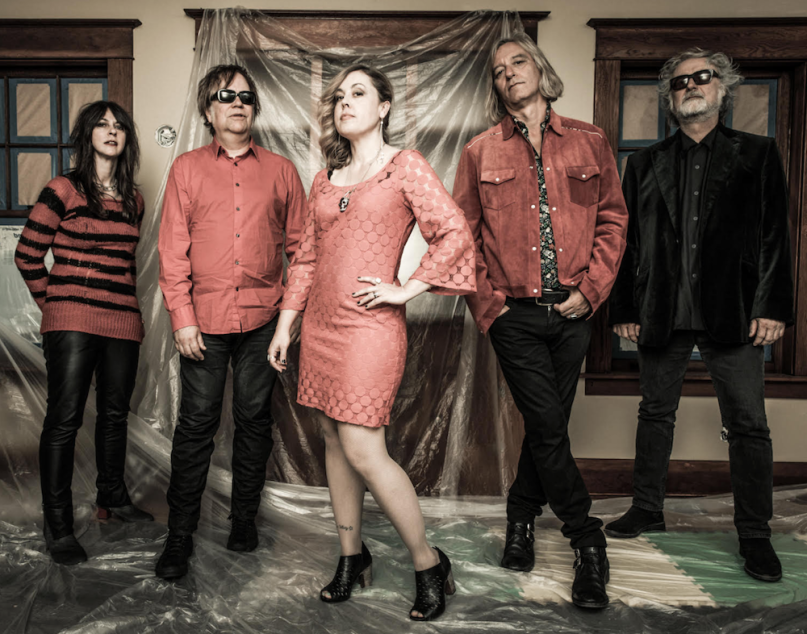 As with its predecessor, the new song takes a stark look at present-day America under the bleak “leadership” of Trump. “Long skinny tie/ And hair of gold/ You made the deal/ Our future sold,” Tucker croons, her almost funereal tone accompanied by biting, razor-edged guitars.

Check it out below via the lyric video, which features an image of the White House (via Stereogum).

Additionally, the outfit has shared a new album trailer:

Filthy Friends will support their new effort with a US spring tour that begins mid-May. Tickets can be purchased here.

In related news, Tucker’s other outfit, Sleater-Kinney, is gearing up to release its own new album later this year.