The event replacing the long-running Sasquatch! Music Festival was announced less than two months ago 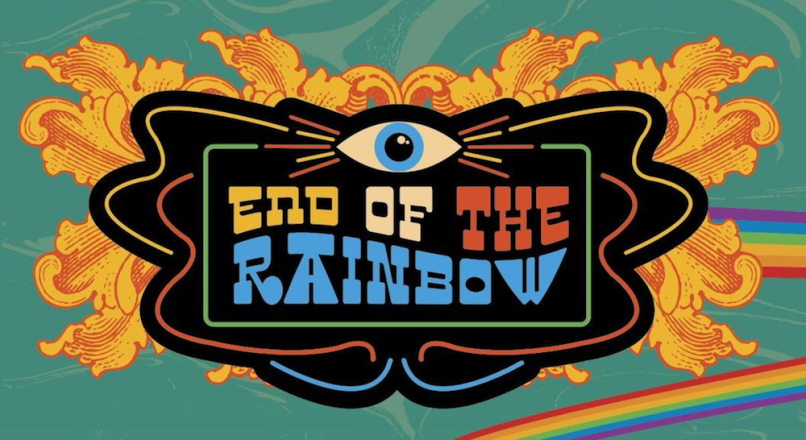 Last summer, Sasquatch! Music Festival announced it would not return in 2019, leaving the future of the West Coast event unclear. In early February, Live Nation revealed plans for End of the Rainbow, which would replace the long-running festival over Memorial Day Weekend at George, Washington’s Gorge Amphitheatre. Now, less than two months after its announcement, End of the Rainbow has been “postponed indefinitely.”

End of the Rainbow was scheduled from Friday, May 24th, through Sunday, May 26th, with two headlining sets from Bassnectar in addition to performances from Lil Uzi Vert, Young Thung, GRiZ, Trippie Redd, Santigold, and others. The lineup elicited a lukewarm reaction from fans, especially those who had favored Sasquatch’s more indie rock-oriented bill over the new event’s EDM and rap leanings.

On Friday, Ticketmaster sent out an email about End of the Rainbow’s indefinite postponement to an “undetermined date,” adding that “original tickets will not be honored for the new date if rescheduled.” The statement further read:

“End of the Rainbow was built on a desire to create a special event for all attendees at The Gorge. Due to unforeseen complications and key artist cancellations, we have been forced to reschedule. We will promptly refund all tickets & shuttle accommodations while we work to schedule a new date. We understand how disappointing and inconvenient this is, but this is not the end of End of the Rainbow. Stay tuned.”

In terms of logistics, Ticketmaster has noted that credit cards will be automatically refunded for the ticket price and fees, with the exception to funds allocated to shipping through UPS, within seven to ten business days. If tickets were purchased then transferred to other fans, the refund will go to the person who originally bought the tickets.

End Of The Rainbow Festival cancelled? from festivals