“My life has been one helluva roller coaster ride and I’m now ready to tell you my story, in my own words" 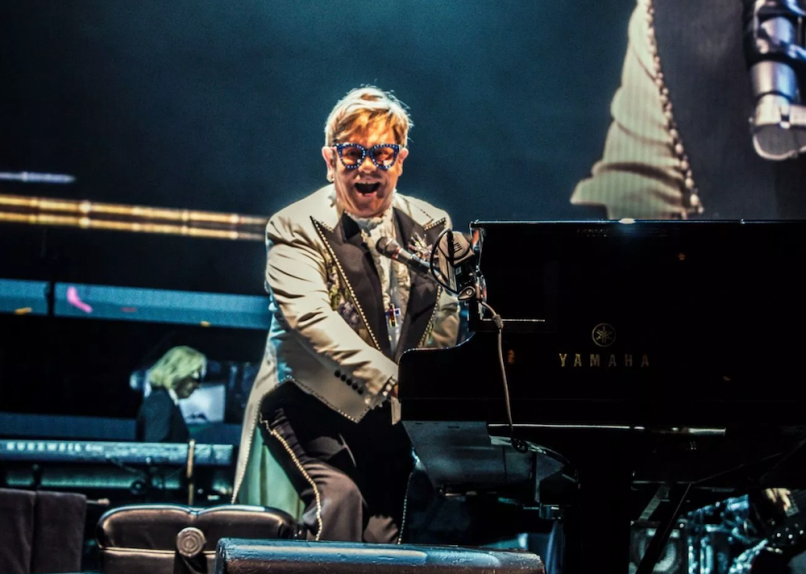 Elton John has announced plans to finally release his first and only autobiography later this year. The project, which has been in the works since 2016, will hit shelves on October 15th.

“My life has been one helluva roller coaster ride and I’m now ready to tell you my story, in my own words,” the legendary piano rocker tweeted Friday afternoon.

A title and cover artwork have yet to be unveiled, but the book is expected to be 320 pages long and will be released through Henry Holt & Co. John previously noted that veteran music critic music critic Alexis Petridis would be assisting him with the autobiography. Pre-orders are ongoing.

My life has been one helluva roller coaster ride and I’m now ready to tell you my story, in my own words. My first and only official autobiography will be released October 2019.

“I’m not prone to being a nostalgic person,” John said in a statement back in 2016. “I’m often accused of only looking forward to my next gig or creative project. It’s come as quite a surprise how cathartic I am finding the process of writing my memoirs. As I look back, I realize what a crazy life I have had the extreme privilege of living.”

John, who turns 72 at the end of March, has enjoyed a long, fruitful, and iconic career that goes back decades. He has easily more than 20 albums in his catalog, and has five Grammy Awards to his name. His last record, Wonderful Crazy Night, dropped in 2016.

(Read: The 50 Greatest Rock and Roll Movies of All Time)

Last year, Queens of the Stone Age, The Killers, Florence and the Machine, Miley Cyrus, Kacey Musgraves, Willie Nelson, and more contributed to Revamp and Restoration, a pair of tribute albums to John’s music.

Revisit the trailer for Rocketman below.