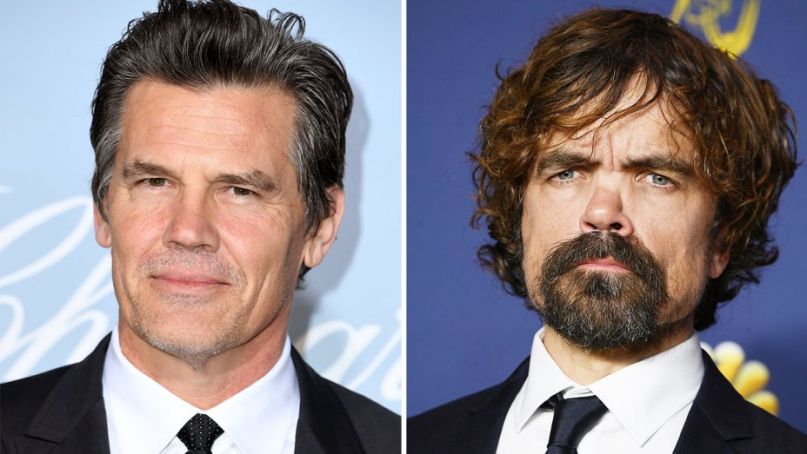 One of the unheralded aspects of a franchise ending is that, for the first time in years, its actors will be able to branch out and do other things that don’t involve a year-round production and press cycle. Sure, both Peter Dinklage and Josh Brolin have appeared in other films of note in the last few years, but when you think of each, certain images come to mind. Dinklage became a household name playing Tyrion Lannister on Game of Thrones for seven (and soon to be eight) seasons. Brolin snapped his fingers last summer and set pop culture ablaze as the long-dreaded Thanos.

Now, as you all might have reasonably concluded, the two will play brothers in an upcoming comedy.

Because odd-couple comic duos will never truly go out of style, Dinklage and Brolin have signed on to co-star in Brothers, an upcoming comedy written by Etan Cohen. (Cohen is best remembered for his Tropic Thunder screenplay, but his recent credits include fare like Get Hard and Holmes & Watson, so.) According to The Hollywood Reporter, “Sources say the project harkens tonally to Twins, the 1988 Ivan Reitman comedy toplined by Arnold Schwarzenegger and Danny DeVito.”

While not much else is known about the upcoming comedy so far, it’ll give both actors a chance to flex their formidable comic chops. Plus, this might be our best chance at a Twins Cinematic Universe, so we hope it’ll get off to a good start.