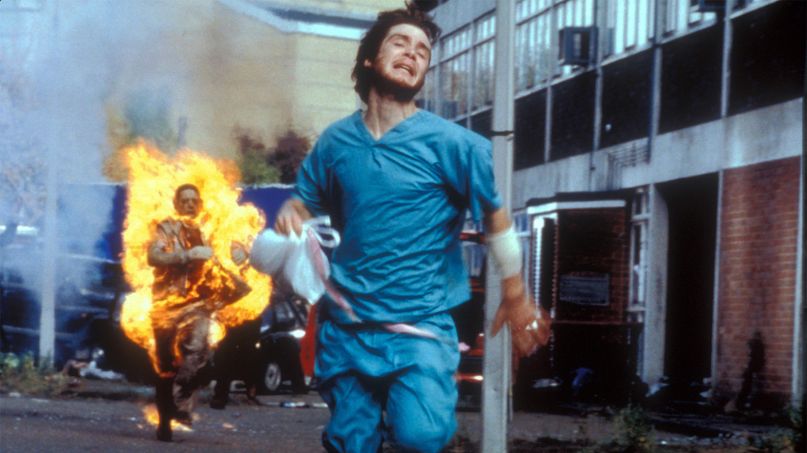 Things are getting loud surrounding next year’s A Quiet Place sequel.

According to Entertainment Weekly, Cillian Murphy is set to join the hush-hush world in a piece of choice casting. After all, the Irish actor is no stranger to post-apocalyptic movies, seeing how he made a name for himself long ago in Danny Boyle’s 2003 horrific zombie subversion, 28 Days Later.

Back in February, it was confirmed that director John Krasinski would return to write and direct the sequel. Also doubling down is Emily Blunt (and Krasinski’s wife), who will reprise her role as Evelyn Abbott. Odds are her on-screen children, Millicent Simmonds and Noah Jupe, will also tag along.

Expect to hear more casting news as we inch closer to that May 15th, 2020 release.