Bloc Party to perform Silent Alarm in full on US tour 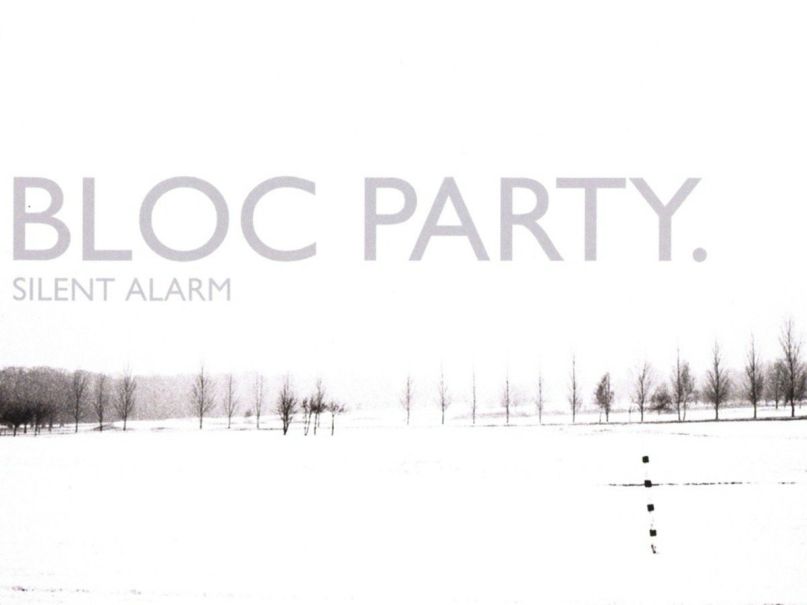 Bloc Party are marking the 15th anniversary of their seminal debut, Silent Alarm, by playing the album in full on an upcoming US tour.

Bloc Party first performed Silent Alarm in full in October 2018 at London’s Alexandra Palace. That show, alongside a handful of other European dates, was recorded for a special live edition of Silent Alarm, which will be released on April 12th.

See Bloc Party’s full tour schedule below, and grab tickets to all of their upcoming dates here.

Watch the video for “Helicopter”: