On the one-year anniversary of the Swedish's DJ's passing, a foundation has been started in his memory 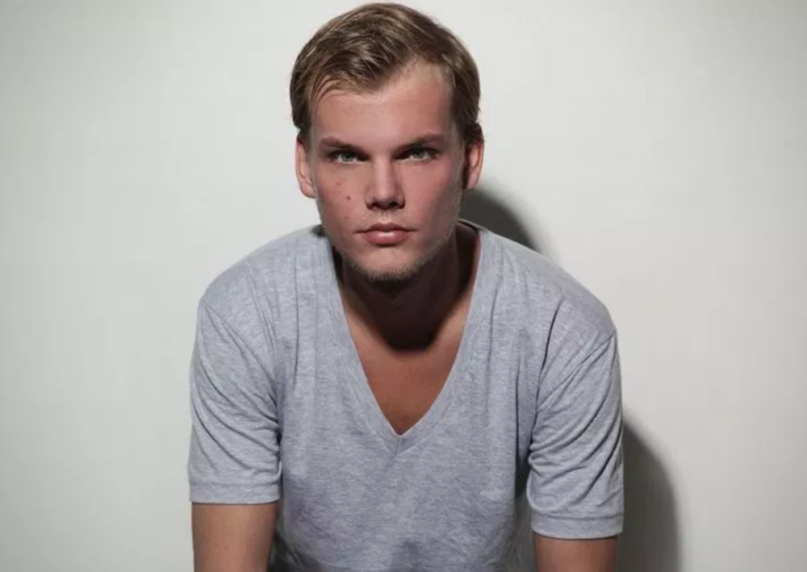 Next month marks one year since the tragic death of Avicii (née Tim Bergling), the Swedish superstar DJ who took his own life while vacationing in Oman. To honor his memory, Avicii’s family will launch a foundation named after the 28-year-old artist.

Dubbed The Tim Bergling Foundation, it’s initial mission will “focus on supporting people and organizations working in the field of mental illness and suicide prevention,” per a press statement. The foundation will also work in the fields of “climate change, development assistance, nature conservation and endangered species.”

“Tim wanted to make a difference – starting a foundation in his name is our way to honour his memory and continue to act in his spirit,” his family remarked.

Throughout his career, Avicii dealt with numerous health problems, including acute pancreatitis, in part due to excessive drinking. In 2014, he had surgery to remove his gallbladder and appendix. These issues eventually led Avicii to retire from touring in 2016, though he continued to make new music.

Avicii’s body was found on April 20th, 2018 in Muscat, Oman, where had been on vacation.

Find all of Avicii’s releases on vinyl by heading here.