Strand of Oaks Wanders a Bit Too Much on Eraserland 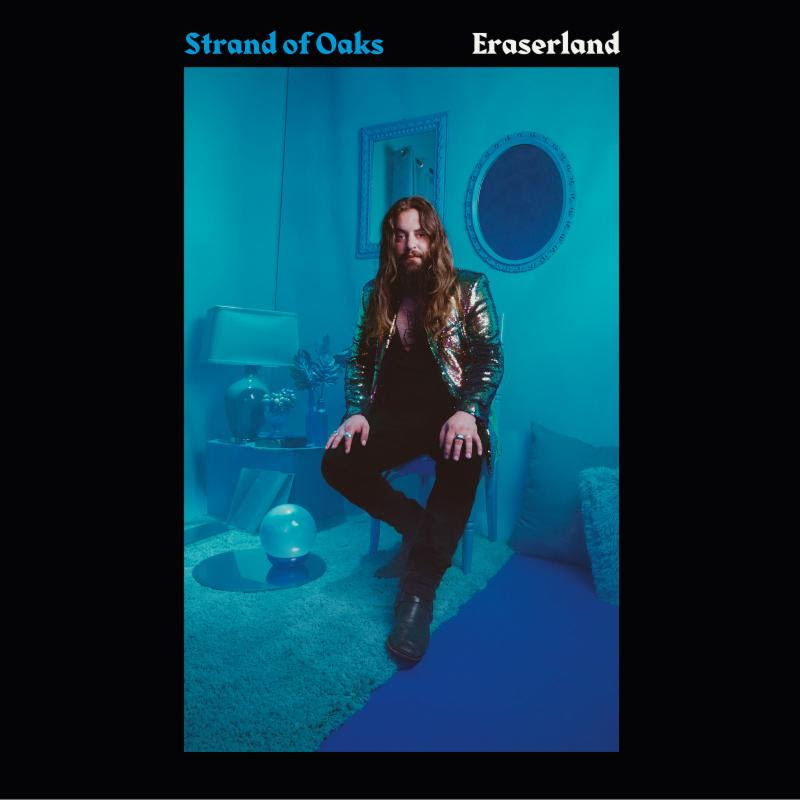 The Lowdown: Tim Showalter’s work is never done. With his seventh album in just a decade, Eraserland, the man behind Strand of Oaks pushes the material further into what makes his project so engaging. The songs are more fleshed out, and the palette of emotions is broader. It’s a more adventurous release this time around, and Showalter’s mix of folk and rock has rarely been this defined.

The Good: The organic qualities of Eraserland, and every Strand of Oaks album for that matter, are noticeable at every turn. These songs were written from life experiences, and the production accentuates that. The roomy percussion and booming vocals make every track feel larger as a result. A prime example being the lead-off track, “Weird Ways”, with a wandering guitar line and vocal chants that blend well into the entire ensemble. Eraserland excels when the instrumentals get a bit livelier. The highlight of the album stretches from “Final Fires” through “Ruby”, which sees the instrumentals remaining all the rootsier, but with melodies that compliment and captivate instead of distract.

The Bad: While Eraserland’s emotional transparency leads to many high points, the extended song lengths can also wear on the listener. Tracks like “Keys” and “Visions” can wander too far off track without much purpose. Because of this, Eraserland gets off to a rocky start, with three of the first four tracks reaching past five minutes. And while Showalter’s vocals are always raw and honest, they can occasionally come across as overly emotive — a little too howly. Apart from the vocal qualities, the instrumentals only falter when they take a second to think. Most tracks feature wide, evolving arrangements, but occasionally find themselves stagnant, which is immediately noticeable on a release that seemingly finds pride in thoughtful performances.

The Verdict: Much of Eraserland is delightful. From the euphoric “Ruby”, which Showalter described as the “happiest song I’ve ever written,” to the eerily gorgeous closer, “Forever Chords”, there are certain moments that are easy to hold on to. Unfortunately, this leaves other moments in the dust. Eraserland is a somewhat indulgent listen. While it can occasionally lash out for a moment (“Moon Landing”), it might be best to tighten up the compositions for the next go-round.

Buy: Check out vinyl from Strand of Oaks here.