On the eve of HBO’s new documentary, Adnan Syed’s conviction is reinstated 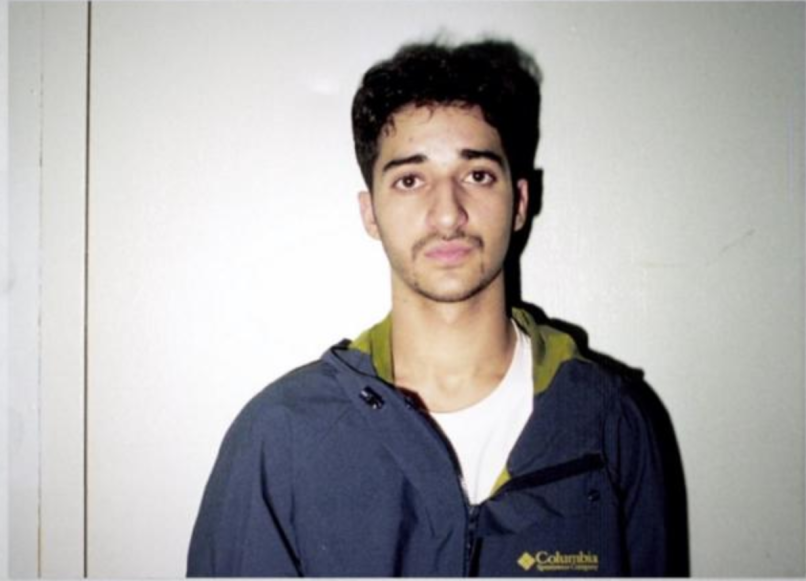 The world has been gripped by the story of Adnan Syed for the last half decade, even since the Serial podcast brought the fascinating and distressing case surrounding him to light. In 2016, two years after Sarah Koenig’s in-depth analysis of legal drama surrounding the murder of Hae Min Lee, Syed was granted a new trial. Now, however, just days before HBO is set to air a new documentary, The Case Against Adnan Syed, an appeals court has overturned that ruling and reinstated Syed’s conviction.

Syed was tried and convicted of murdering Lee, his ex-girlfriend, in 1999, when he was 17 and she was 18. While still a high school student, Syed was tried as an adult and sentenced to life plus 30 years in prison. With Serial, Koenig questioned the handling of the case, both from a law enforcement and defense perspective. Much of the podcast’s argument hinged on cellphone tower data that was withheld (a major Brady violation), as well as the fact that Syed’s attorney never called a key witness, Asia McClain, who could have provided an alibi.

It’s McClain’s lack of involvement in the trial on which Syed’s current attorney, Justin Brown, was centering his argument for a retrial. In 2016, he was granted a new trial after Baltimore Judge Martin P. Welch vacated Syed’s conviction.

Unfortunately for the now 38-year-old Syed, on Friday the Maryland Court of Appeals overturned Welch’s ruling in a 4-3 decision. That means Syed won’t have a second chance at trial, and he is once again considered a convicted murderer. The majority opinion essentially stated that while they agree Syed’s original attorney was “deficient” in handling the case and not calling on McClain, they did not believe it would have changed the outcome of the trial.

“We will not give up,” Brown tweeted, adding the hashtag #FreeAdnan. He also issued an expanded statement on his website:

We are devastated by the Court of Appeals’ decision but we will not give up on Adnan Syed.

Unfortunately we live in a binary criminal justice system in which you either win or you lose. Today we lost by a 4-3 vote.

Our criminal justice system is desperately in need of reform. The obstacles to getting a new trial are simply too great.

There was a credible alibi witness who was with Adnan at the precise time of the murder and now the Court of Appeals has said that witness would not have affected the outcome of the proceeding. We think just the opposite is true. From the perspective of the defendant, there is no stronger evidence than an alibi witness.

McClain herself gave a tearful response to the Court of Appeals’ ruling during a Twitter live stream. In addition to expressing some of the personal hardships the dragged out case has caused her, she said,

“Who in their right mind would think that someone would say, ‘Oh yea, it’s messed up that they didn’t reach out to the alibi,’ but you would not think that a panel of judges would literally sit there and be like, ‘Oh, it doesn’t matter. It wouldn’t have made a difference.’ That just doesn’t make any sense. I can’t even respect that, that’s not logical.”

She also said reading the decision made her “angry.”  She considered it “petty” and “pathetic” that the State of Maryland would move to put an end to the case just days before HBO’s new Amy Berg-directed doc. According to McCain, she’s seen the documentary and said “there’s some crap in there that’s just ridiculous. Especially in episode three.”

You can read the entire opinion here, and watch McCain’s live stream below. The Case Against Adnan Syed is broken into four one-hour parts, with the first premiering Sunday, March 10th. Read our review here.