Allen will reunite with his Vicky Cristina Barcelona producer Mediapro 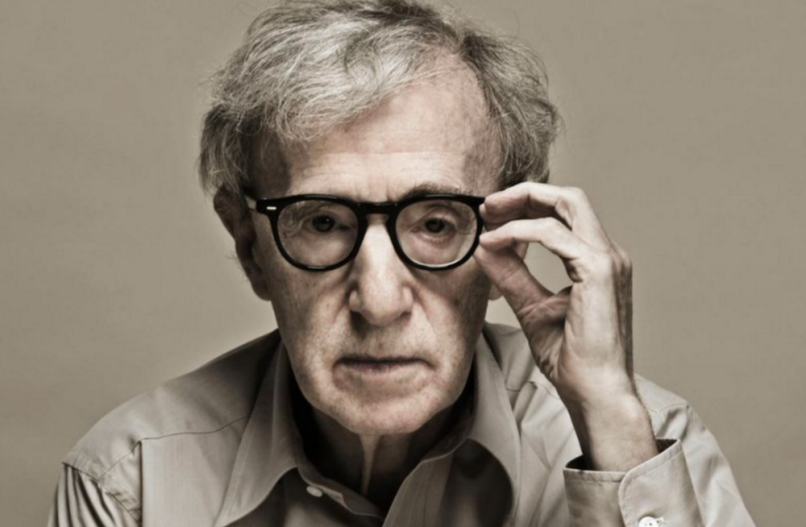 In addition to renewed public scrutiny over his long-standing allegations of sexual assault, Woody Allen is tangled up in an intense legal battle with Amazon Studios regarding his terminated movie deal with the company. However, that hasn’t stopped the veteran filmmaker from moving forward with his other projects.

According to the New York Times, Allen will head to Spain to begin filming a new project. He will be working with Mediapro, the same production house who assisted on his films Vicky Cristina Barcelona and Midnight in Paris. Neither a title nor a premise for the film has been revealed, but location scouts have been spotted in the Basque city of San Sebastián.

(Read: Woody Allen believes he should be the “poster boy” for the #MeToo movement)

News of this project comes just two weeks after Allen filed a $68 million dollar lawsuit against Amazon following the company’s decision to pull the plug on his multi-film contract. All legalities aside, the first few projects of the contract have yielded mostly only more drama for Allen and Amazon, due to the myriad sexual abuse allegations against the filmmaker.

The first entry, Wonder Wheel, had trouble finding willing distributors and eventually flopped when it finally did see release. As for the second planned project, A Rainy Day in New York, fared even worse, drawing controversy for the inclusion of a sex scene between a 44-year-old man (played by Jude Law) and 15-year-old girl (played by Elle Fanning), before cast members Rebecca Hall, Griffin Newman, and Timothée Chalame all distanced themselves from the project and donated their salaries to organizations such as Time’s Up and RAINN (the Rape, Abuse, and Incest National Network). Amazon ultimately opted to shelve the film altogether.