Will Smith, aka Deadshot, drops out of The Suicide Squad 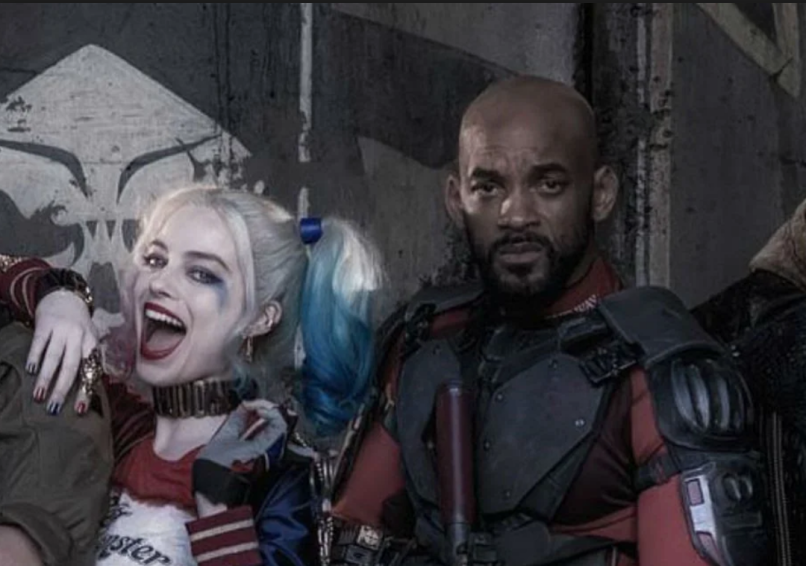 Margot Robbie and Will Smith in Suicide Squad

While there’s no official cast attached to The Suicide Squad, you can forget about seeing Deadshot. As Variety reports, Will Smith has declined to return for the sequel with sources indicating that he couldn’t make the scheduling happen.

As previously reported, Guardians of the Galaxy mastermind James Gunn will write and direct the film, which has been described as a “relaunch” as opposed to a “sequel.” In fact, past reports suggested Gunn has plans to go “in a new direction” with “a mostly all-new cast of characters and actors.”

So, in theory, losing Smith shouldn’t be too much of an issue for the film. Though, as Variety also points out, Warner Bros. was always hoping to secure the previous film’s biggest stars going forward, which included Smith and Margot Robbie as Harley Quinn. Seeing how Robbie is currently at work on her own spinoff film, Birds of Prey, she shouldn’t be too much of an issue.

Nevertheless, The Suicide Squad will head into production this Fall with a release date set for August 6th, 2021. Prior to that, however, Joaquin Phoenix will offer his own spin on the Joker come October 4th (possibly sending Jared Leto stage left), Birds of Prey will flock into theaters on February 7th, 2020, Wonder Woman 1984 gets nostalgic on June 5th, 2020, while Matt Reeves’ The Batman will swoop in to save the night on June 25th, 2021.