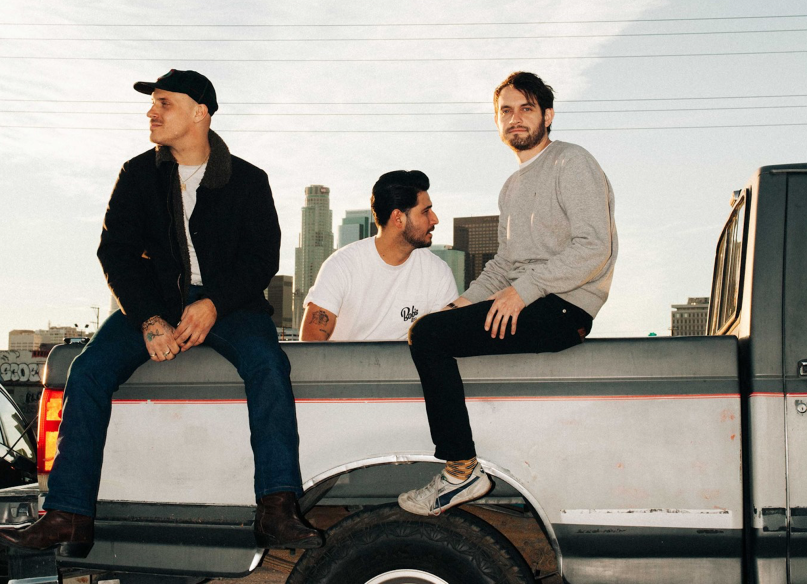 Together Pangea, photo by Derek Perlman

Together Pangea released an EP last fall titled, Non Stop Paranoia. The Los Angeles rockers are following that project up with another EP this spring.

Dispassionate serves as something of a response or antidote to Non Stop Paranoia, whose five songs wrestled with the anxieties and stresses that come with living in the age of misinformation. The new collection of tracks seeks to “soothe” with “self-reflection and reminders of what we love and cherish,” according to a statement.

“Dispassionate is the moon and Non Stop Paranoia was the sun,” vocalist/guitarist William Keegan explained further. These new songs are kind of the opposite of the last batch. They are calmer and self-reflective, and the style is influenced by the 50’s and 60’s revival that happened in the 80’s.”

Ahead of the EP’s May 31st street date, Together Pangea are teasing with a new song, “Bet You Wish I Would Call”. Perfect for a day along the California coast, it’s a sun-kissed and breezy listen, complete with warm, Beach Boys-esque “bah, bah-bah, bah” sing-alongs.

In support of their Dispassionate EP, the indie rockers are expected to soon announce a headlining tour. Together Pangea’s last full-length album, Bulls and Roosters, dropped in 2017.

Pick up Together Pangea’s releases on vinyl over on ReverbLP.