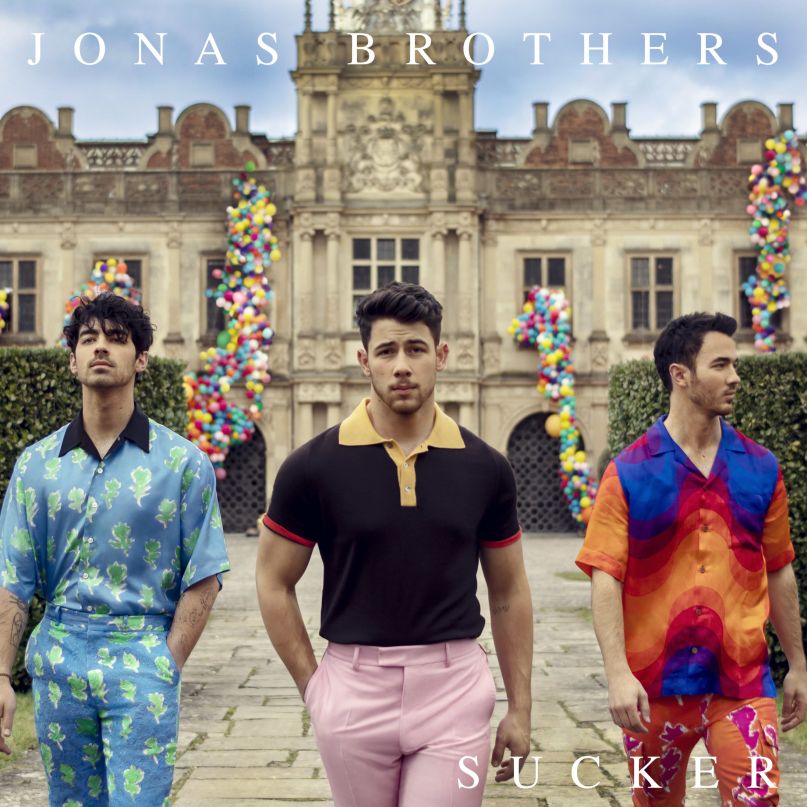 Nick Jonas, Joe Jonas, and Kevin Jonas have signed with Republic Records in anticipation of their first new music in six years. They’ll kick start the partnership with the release of a single called “Sucker” on Friday. Update: You can hear the single and watch its video here.

What’s more, The Jonas Brothers will appear on the Late Late Show with James Corden over four consecutive nights next week. According to a press release, “they will join Corden on Monday for an exclusive chat on the couch, telling the full story behind their reunion. Throughout the week, they will take part in sketches, songs and various Late Late Show segments, including ‘Spill Your Guts or Fill Your Guts’, a brand new ‘Carpool Karaoke’, plus the world premiere musical performance of their new single, ‘Sucker.'” Watch a brief teaser below.

Following an eight-year run between 2005 and 2013, the brothers shelved the band in order to purse their own respective solo projects. Rumors of a reunion have been bubbling for weeks now, and it’s widely believed the trio will not only release a new album, but also embark on an extensive tour in the months to come. Once dates are announced, you can grab tickets here.