Mike Flanagan's series will return in an all new literary location 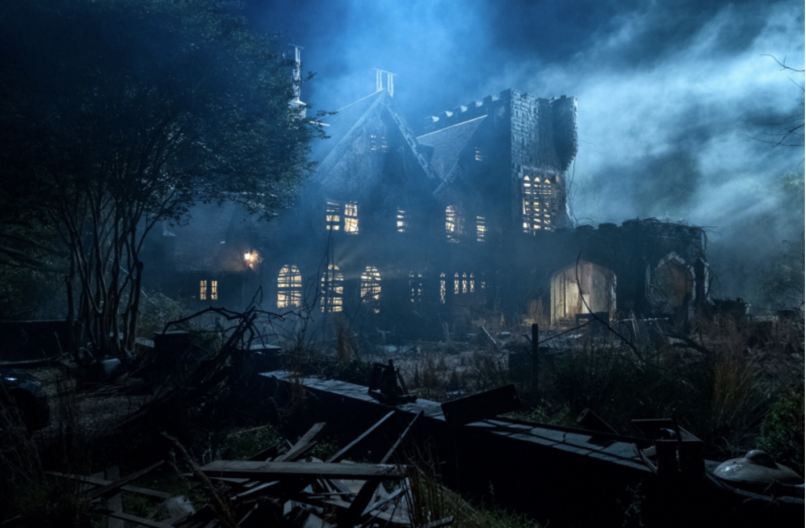 According to Variety, Netflix has renewed the title and plans on reconfiguring the series to become its own Haunting anthology. The second season will tell an entirely new story and feature all new characters separate from those in the first season.

In fact, there’s already a teaser trailer for the next chapter, which confirms a 2020 release. Although the location is blurred out, there’s a quote used from Henry James’ gothic tale The Turn of The Screw, which is centered around the Bly House.

A new Haunting is coming. Can you guess where it takes place? Listen closely… pic.twitter.com/vqzrd3z4NZ

That’s not all. Netflix has also signed Flanagan and executive producer Trevor Macy to an exclusive multi-year television deal, which will see the two produce new TV projects beyond that go well beyond the gates of Hill House.

“Mike Flanagan and Trevor Macy are masterful at creating authentically frightening stories that leave audiences on the edge of their seats, but unable to look away,” said Cindy Holland, vice president of original content at Netflix. “We’re excited to continue our partnership with them on ‘The Haunting’ series and future projects to come.”

“Netflix has been an important part of our story, and we’re proud to have worked with them on The Haunting of Hill House, not to mention Gerald’s Game, Hush, and Before I Wake,” said Flanagan and Macy. “They’ve enabled and supported a great deal of our work and we look forward to much more.”

Currently, Flanagan is hard at work editing Doctor Sleep ahead of its new November 8th release date. The adaptation of Stephen King’s 2013 novel serves as a sequel to The Shining and stars Ewan McGregor. Stay tuned to The Losers’ Club, our weekly Stephen King podcast, as they make their way to The Overlook in the months ahead.