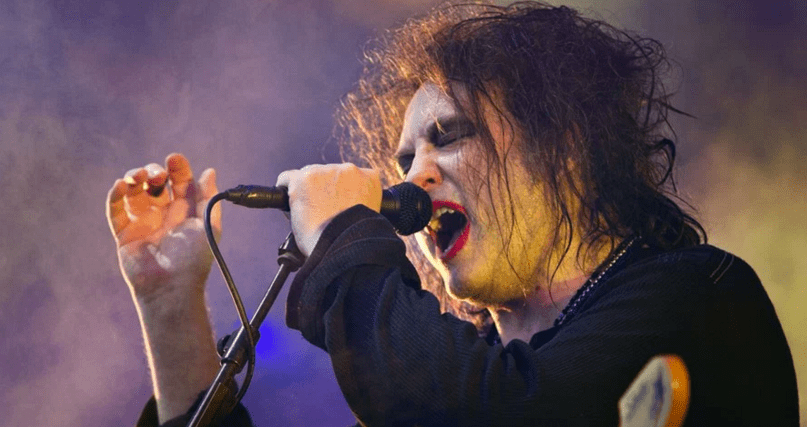 The Cure, photo by Lior Phillips

With a new album said to be on the horizon, The Cure have plans to play upwards of 20 festivals this summer. However, before they hit the festival circuit, they’ll stage a series of 30th anniversary performances in celebration of their landmark 1989 LP, Disintegration.

Taking place May 24th, 25th, 27th, 28th, and 30th at the Sydney Opera House in Sydney, Australia, the performances are part of this year’s Vivid Live. The Cure previously headlined the festival in 2011, during which they played their first three album in their entirety. This time, they’ll revisit their eight LP, Disintegration, in full.

“Our Reflections shows in 2011 were truly memorable experiences, and with the excitement surrounding those early album performances in mind, we are more than delighted to be announcing our return in May 2019 to present the world premiere of Disintegration – 30th Anniversary,” frontman Robert Smith says in a statement.

In addition to the album, The Cure will play “a selection of rarely performed B-sides plus specially curated deep catalogue cuts.”

Update – May 2nd: The May 30th performance of Disintegration will be streamed live on Facebook and YouTube.

Tickets and more information can be found via the festival’s website. Below, check out The Cure’s complete touring schedule.

Of course, this year will also see The Cure inducted into the Rock and Roll Hall of Fame alongside the likes of Radiohead, Janet Jackson, Stevie Nicks, and Roxy Music, among others.