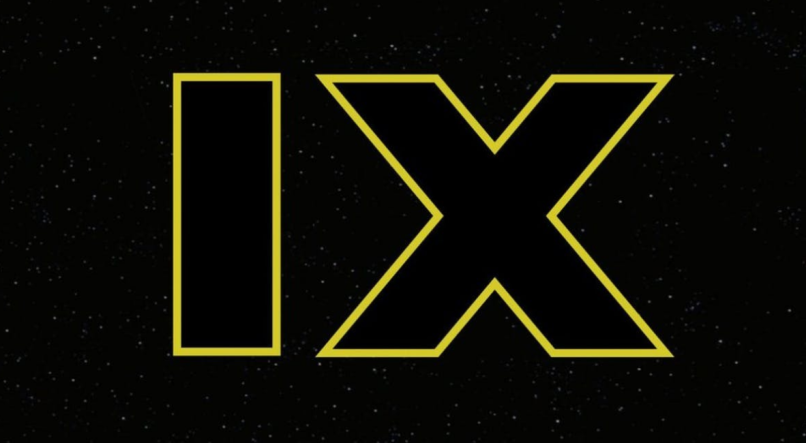 After radio silence for nearly five months, J.J. Abrams has finally emerged from the galaxy far, far away to confirm that, yes, principal photography has wrapped on this December’s highly anticipated Star Wars: Episode IX.

“It feels impossible, but today wrapped photography on Episode IX,” he tweeted. “There is no adequate way to thank this truly magical crew and cast. I’m forever indebted to you all.”

Included in the tweet is a photo of cast members Daisy Ridley, John Boyega, and Oscar Isaac hugging on what appears to be another sandy planet. Though, if you wanna get technical, those mountains look very dissimilar from Tatooine or Jaaku.

It feels impossible, but today wrapped photography on Episode IX. There is no adequate way to thank this truly magical crew and cast. I’m forever indebted to you all. pic.twitter.com/138AprtFuZ

Despite an entertaining Twitter trend a couple of weeks ago, we still don’t even know the name of the film, which is quite remarkable given how close we are to the film’s release. However, with Star Wars Celebration set to go down in Chicago on April 11-15th, odds are we’re going to be given more details at that time, including a possible first teaser trailer.

In addition to the sequel, Disney and Lucasfilm will premiere their live-action Star Wars series The Mandalorian, which will bow on the Mouse House’s new streaming platform, Disney+. The cast for that series is also insane. Two words: Werner Herzog.