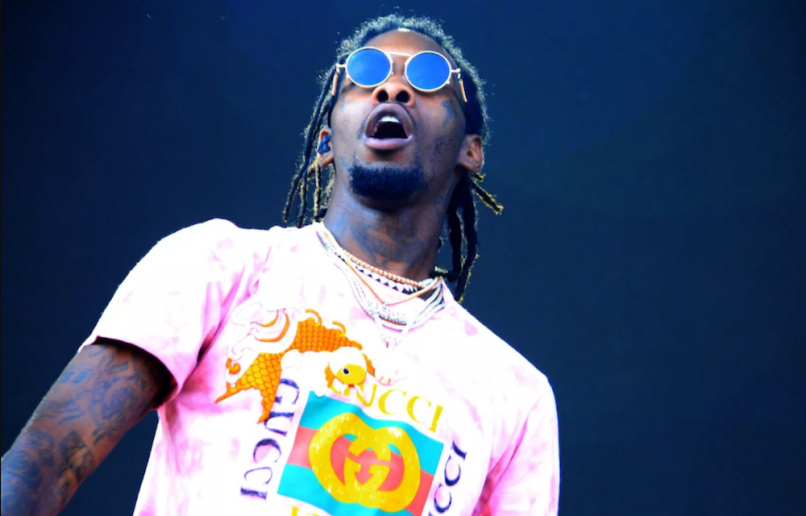 Offset today joins his Migos companions by finally dropping his own solo record. Entitled Father of 4, the 16-track LP can be streamed below via Apple Music and Spotify.

On Father of 4, Offset is joined by several big-name collaborators, including his wife, Cardi B, as well as Travis Scott and 21 Savage (who both appear on the track “Legacy”), J. Cole, Quavo, Gucci Mane, and Gunna.

Originally slated for a December release, Father of 4 is the last of the Migos trio’s solo albums to see release; Quavo’s QUAVO HAUNCHO came back in October and Takeoff’s The Last Rocket took off in November. While we waited for his own LP, Offset appeared on collaborations with the likes of 21 Savage, Metro Boomin’, and Lil Baby. He also showed up on Quavo’s joint record with Travis Scott, Huncho Jack, Jack Huncho.

Perhaps the reason Father of 4 took so long is because Offset was busy trying to win back Cardi B. The couple is back together, and now they can celebrate Cardi’s landmark Grammy win alongside Offset’s big solo debut.