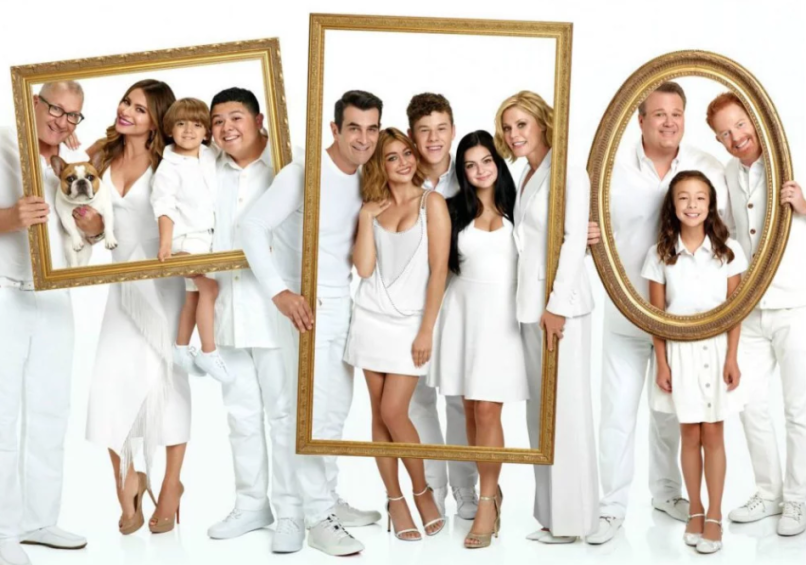 After a decade on air and 22 Emmys to its name, the immensely popular sitcom Modern Family is coming to an end. ABC announced the news today at the Television Critics Association Winter Press Tour, confirming that the series has been renewed for an 11th and final season to follow the one currently on-air.

Co-creators Christopher Lloyd and Steve Levitan each shared light-hearted statements acknowledging the news. The former quipped, “For 10 years, our characters have bravely faced turning points in life and moved through them to great personal enrichment; we have chosen a different path by doing one more season of Modern Family.”

Meanwhile, Levitan joked, “Even after 10 years together, we realized there are still some things our writers don’t yet know about each other’s sex lives.”

The producers considered bringing the show to a close following its ongoing 10th season, but changed their mind as they workshopped ideas for new episodes. The final season will run at least 18 episodes stretching into 2020.

ABC entertainment president Karey Burke also left the door open for a spinoff series. “There are some surprises and big milestones coming,” Burke teased. “They intend to really go out big, so it would be terrific if a spinoff were part of that.”