For Valentine's Day, Miniography looks at one of the all-time great rom-coms 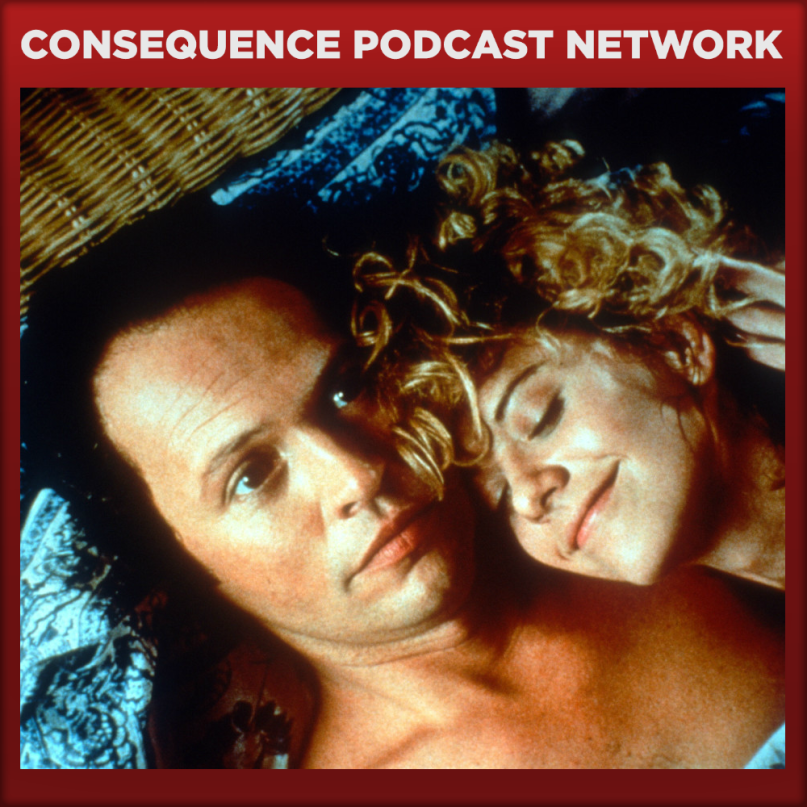 For the February edition of Miniography, Filmography’s spin-off series in the off months of the show, we’re headed back to New York City circa 1989, as Billy Crystal and Meg Ryan can’t help falling in love in Rob Reiner’s modern romantic comedy classic When Harry Met Sally.

Host and Film Editor Dominick Suzanne-Mayer is joined by CoS senior writer Clint Worthington and The A.V. Club and CoS staff writer Caroline Siede to discuss why the film remains such an enduring gem of the genre three decades later, how its successes are collaborative as much as anything, the unbridled sensuality of Billy Crystal’s glistening abs, and much more.

We’ll see you in March for the next Miniography, and in April for our first full season of Filmography in 2019. Until then, past seasons are currently available surrounding the extensive filmographies of Wes Anderson, Stanley Kubrick, and John Carpenter.