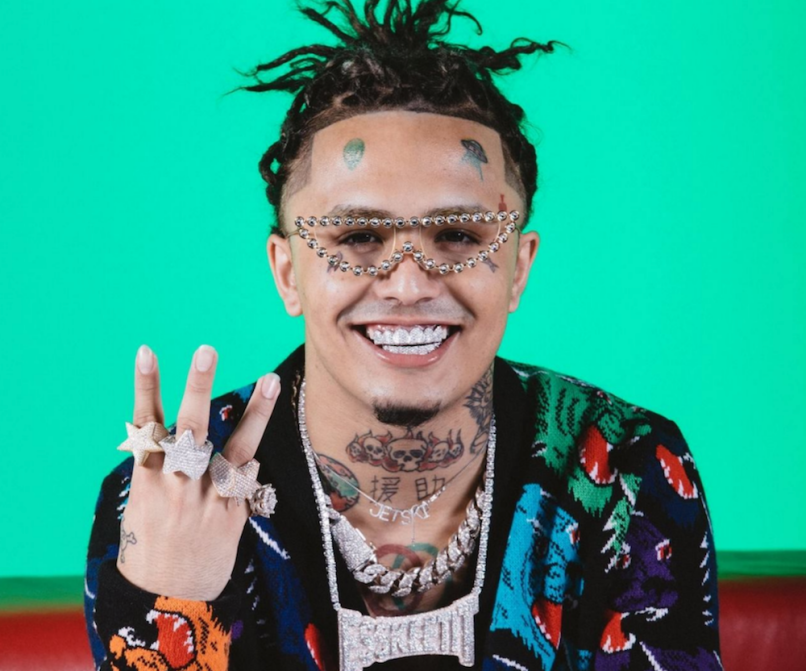 The upcoming outing follows the unceremonious cancellation of the previously planned “Harverd Dropout Tour”. Originally, the Miami-born artist was scheduled to release the record and embark on an extensive tour last fall. Unfortunately, the “Gucci Gang” hitmaker violated his probation before the tour’s start, delaying the album and forcing the 18-year-old rapper to cancel the tour so he could “go in and do a couple months.” Seemingly, Lil Pump’s life has not gotten any less tumultuous in the time since, as he’s racked up an arrest for disorderly conduct and navigated an unexpected concert evacuation.

The joint run will find the hip-hop star traveling across the country throughout April and May. Following the highly anticipated debut of Gucci Gang—a collaboration between Gucci Mane, Lil Pump, and Smokepurpp—at Coachella in April, Lil Pump will kick off his spring tour on the West Coast, weaving across the Midwest before arriving on the East Coast in the beginning of May. After a performance in his Florida hometown for Rolling Loud Festival, the dates will close out a four-night run in Texas and a final show in Los Angeles on May 22nd. Check out the itinerary below. You can get tickets here.