No shade to the BAFTAs, but Bradley Cooper missed out 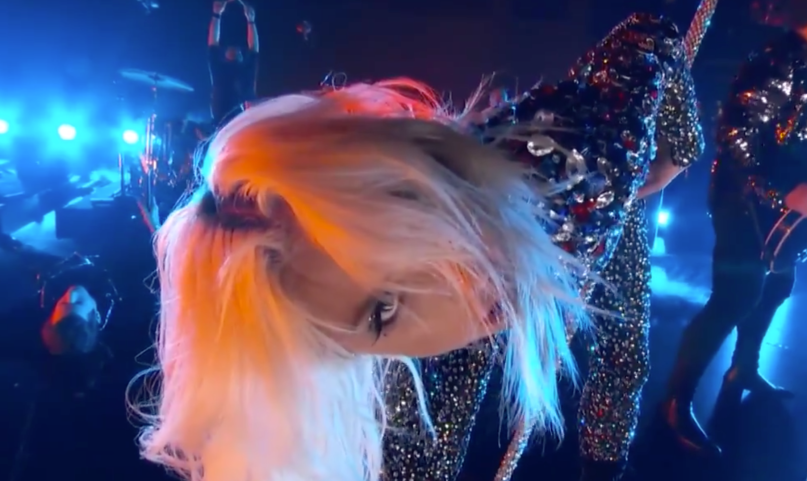 After pretty much sweeping the Grammys already, Lady Gaga and Mark Ronson hit the stage to perform their award-winning hit “Shallow” from A Star is Born. Sadly, Bradley Cooper was busy with BAFTAs and wasn’t able to do his Eddie Vedder best.

No loss to us: Decked out in a dazzling, bejeweled jumpsuit, Gaga prowled the stage like the Fame Monster she is, all while Ronson led a sea of guitarists and percussionists, including Paul McCartney’s drummer Abe Laboriel Jr. Between the pyro, the manic twirling, and that deadly stare at the end in the camera … eh, Cooper missed out.

Gaga’s releases can be purchased on vinyl over on ReverbLP. Ronson’s material, too, can be found on vinyl through ReverbLP.

Watch the rest of the performances from the night and see who won by following our 2019 Grammys coverage.