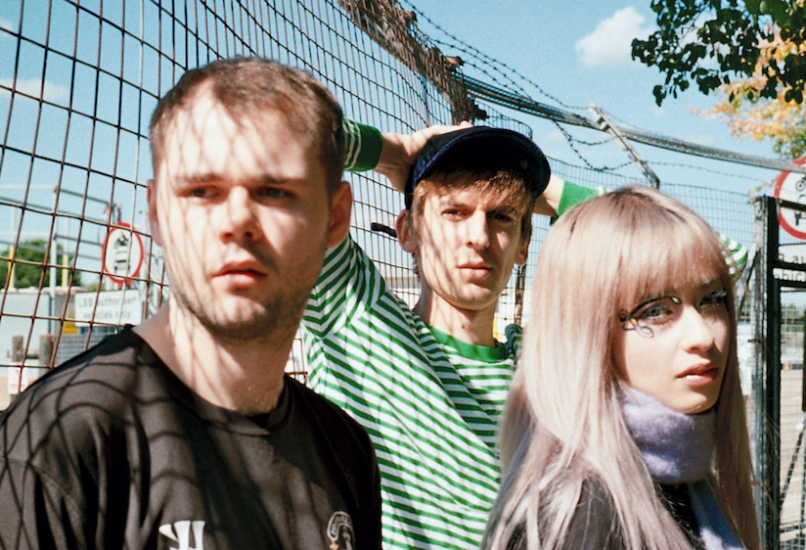 Despite the song’s characteristically sticky-sweet vocals, the lyrics tackle the difficulties of life as a touring musician. There’s one moment where lead singer Sarah Midori Perry croons, “Bandits broke into the van/ And took all we had/ In the city we were stranded,” referencing the debilitating robbery in San Francisco that caused the cancellation of multiple tour dates in November 2018. “The Open Road” also touches upon an almost-car accident and missing home and family while on tour, all perils of life on the road.

Even with its vulnerable and sometimes wistful lyrics, the latest from KKB ends on a triumphant note. With shimmering, happy-go-lucky instrumentation throughout, the final stanza turns back to family and the personal desire to keep exploring. “Some days I miss mum and dad/ Though I think it makes them happy/ I finally managed to see the open road/ ‘Til I make quite sure there’s nowhere left to get to know,” sings Perry, adding as the song’s final lyrics, “The open road will take me home someday.”

Take a listen for yourself below. The new tune will be released alongside Time ‘N’ Place number “Swimming” on a forthcoming 7-inch vinyl.

Kero Kero Bonito will further support Time ‘n’ Place with select European dates beginning in March. In April, the trio heads to North America to perform a number of club shows and festival sets primarily across the West Coast. By way of a show in Iceland, the group will return to Europe at the end of the month, finishing out their announced tour dates in the UK.

Find tickets for the shows here, and snag some Kero Kero Bonito vinyl over at ReverbLP.