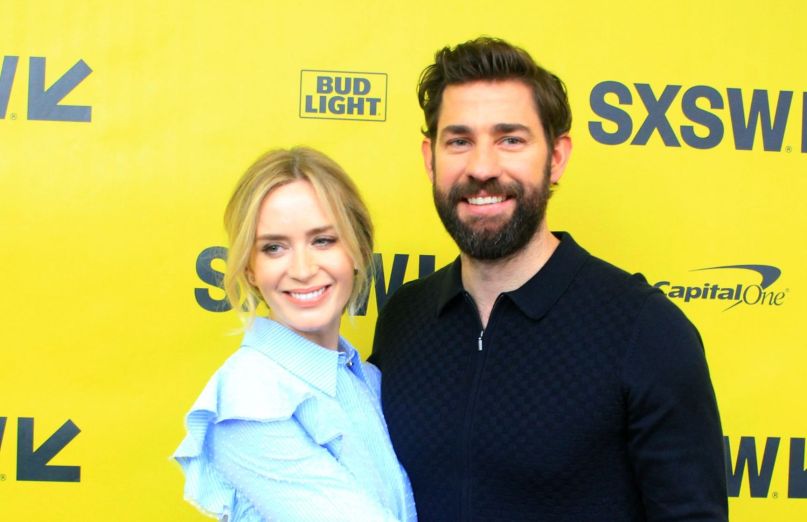 When A Quiet Place became an unstoppable blockbuster last Spring, a sequel was green lit almost over night. However, at the time, director John Krasinski expressed interest only in writing the screenplay. Now, he’s officially signed on as a director.

What’s more, EW confirms that star Emily Blunt (and Krasinski’s wife) will return to star. This means we’re getting a direct sequel as opposed to a prequel or a completely new ensemble of characters as Krasinski mulled over last year following its release.

“This is a world you can play in, this isn’t just a character to remake, it’s actually a world,” Krasinski had told EW, “which is a whole different, very unique experience. “It’s not like Alien or Jaws where the main villain is the thing you’re repeating; it’s an actual entire set of rules and the circumstance that the world has undergone that you can play in very different facets.”

In the same interview, Blunt had admitted “the idea of seeing who these people were before this all happened would be interesting,” though argued that “I think people feel very invested in this family.” Said family also included Krasinski, though it’s unlikely his character will return, barring any flashbacks, which leaves fellow co-stars Millicent Simmonds and Noah Jupe to join Blunt.

We’ll know soon as our return to Krasinski’s treacherously silent world begins on May 15th, 2020.