Kevin Costner and Woody Harrelson are The Highwaymen in new Netflix trailer: Watch 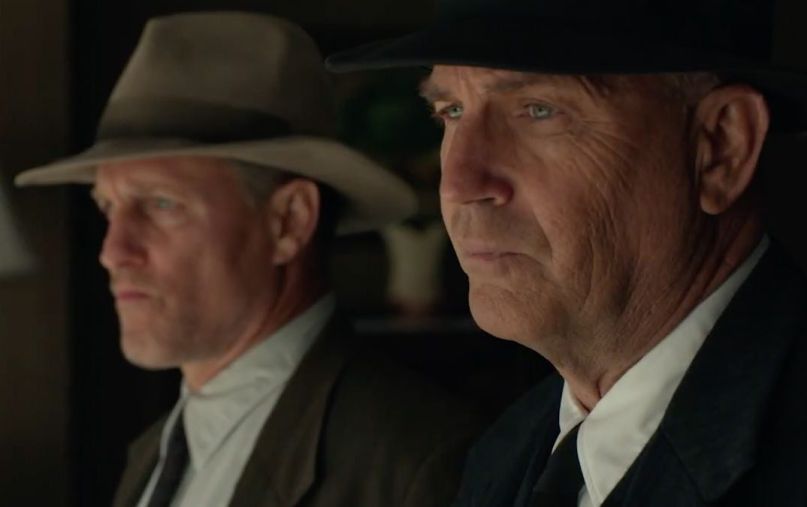 The story about Bonnie and Clyde is one of high-stakes robberies and a climactic hail of gunfire. Typically, the narrative is told from the perspective of the criminals, but it stands to reason that there’s also a tale from the other side — the lawmen who were the ones unloading that storm of lead. Netflix’s new The Highwaymen takes that perspective, following two officers attempting to adjust their experience to a rapidly changing and ever more violent new America.

The Highwaymen takes a long look at two officers who pursued the real-life robbers/folk heroes, tearing their way through 1934 Texas with a mixture of grit and wits. Kevin Costner and Woody Harrelson co-star as Frank Hamer and Maney Gault, a pair of retired officers pulled back onto the job to hunt down the legendary thieves, while reckoning with age and mortality alike. Yet as Costner quips in the first trailer, he has 16 bullets in his body. What are a couple of lovers on the run going to do?

Co-starring Kathy Bates, Kim Dickens, and John Carroll Lynch, and directed by The Blind Side helmer John Lee Hancock, The Highwaymen will premiere in limited theaters on March 15th before going wide on Netflix on March 29th. Until then, check out the first trailer, which offers a close look at Costner and Harrelson’s grizzled old vets.