A heavy track in anticipation of the band's new album, Any Random Kindness 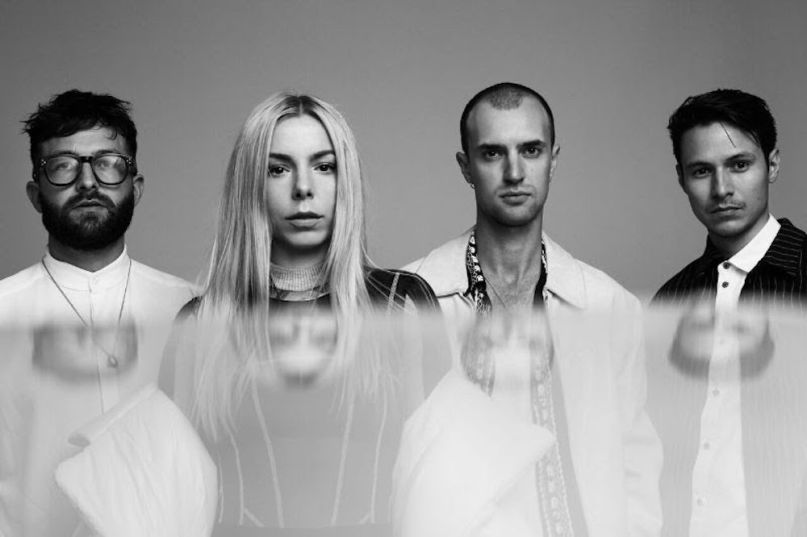 On May 10th, British trip-hop outfit HÆLOS are slated to drop their sophomore album, Any Random Kindness. Today, the group has released the latest single off the upcoming record, “Boy / Girl”.

One of the first tracks HÆLOS completed in their album sessions, it examines the role of technology in modern relationships. “It’s about the breakdown of a relationship in the digital age and a retreat into the comforts of technology,” the band noted in a statement. “A conversation between a boy and a girl filled with all the feelings of sadness and frustration at their inability to connect.”

Appropriately, the song features dark, psychedelic ornamentations juxtaposed against haunting vocals and a glitchy backbeat. Listen in below.

“Boy / Girl” proceeds the album’s first two singles, “Kyoto” and “Buried in the Sand”. Any Random Kindness, which follows 2016’s Full Circle, will be supported with a North American tour that launches later this week.

Pick up HÆLOS’ releases on vinyl by heading on over to ReverbLP.