Due out in March, the LP features The Weeknd, HAIM, and Pharrell Williams 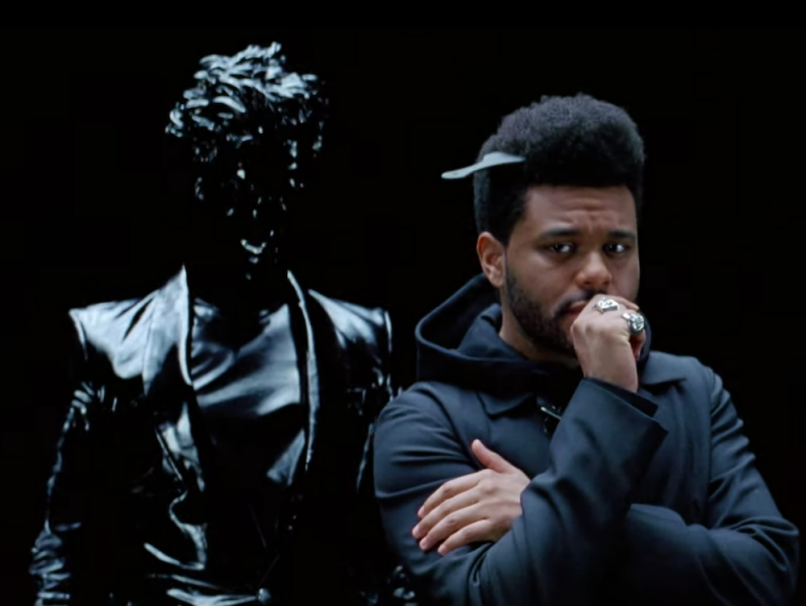 Gesaffelstein and The Weeknd from Hyperion album

After months of teasing, French producer Gesaffelstein has finally set a release date for his new album, Hyperion. He also has unveiled the LP’s full tracklist and it boasts a few big-name guests.

Hyperion is officially due to hit shelves in just a matter of weeks on March 8th. It marks the electronic music artist’s second overall and first in nearly six years following Aleph.

The forthcoming effort spans a total of 10 tracks. Included are early singles “Reset” (whose video prominently featured a Tekashi 6ix9ine lookalike) and “Lost in the Fire”, which saw Gesaffelstein reunite with The Weeknd. The producer also has collaborations with HAIM (“So Bad”), Pharrell Williams (“Blast Off”), and The Hacker & Bronwyn Griffin (“Forever”).

Check out the album artwork and full tracklist below.

Revisit “Lost in the Fire” below.

Pick up Gesaffelstein’s past releases on vinyl by heading on over to ReverbLP.