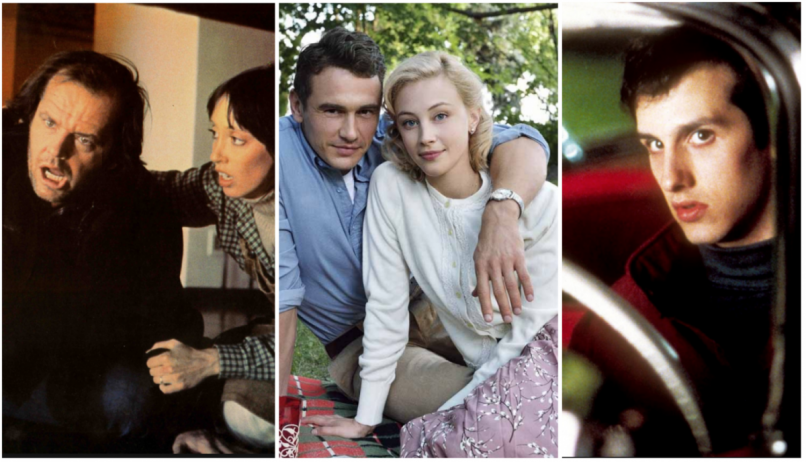 Constant Listeners, pour out the bubbly, crack open those box of chocolates, and turn down the lights. It’s Valentine’s Day in King’s Dominion, and we’re celebrating with its greatest couples, from Wendy and Jack to Sadie and Jake.

This week, join Losers Justin Gerber, Michael Roffman, and Randall Colburn as they look past the terror and toward the broken hearts and unlikely relationships within Stephen King‘s oeuvre. Prior to that, however, they’ll share some Needful Tweets and roll on through Hollywood King, where it’s hotter than ever, from the latest trailer for Pet Sematary to confirmation of The Stand on CBS All Access. It’s a lot.

Listen above and stay tuned next week as we look to the skies and evade The Tommyknockers. Until then, leave us a glowing review or tell us what you love and hate about us on Facebook.

–Merch: Support The Losers’ Club and Grab Some T-Shirts!

— In Case You Missed It: Lobstrosities: Children of the Corn III: Urban Harvest