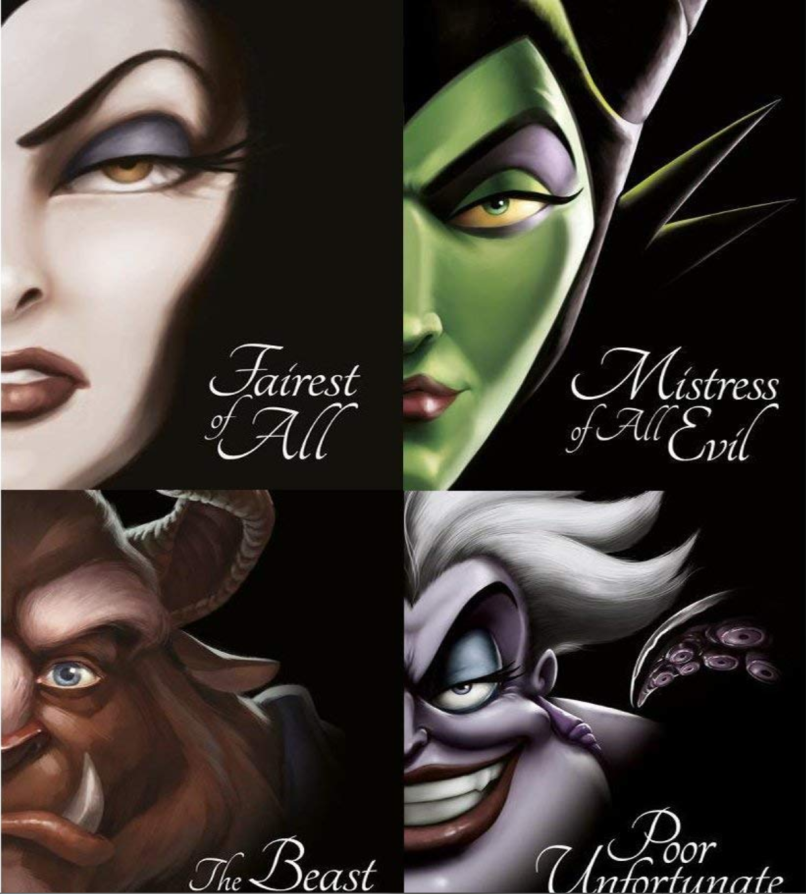 It might not even exist yet, but Disney’s upcoming streaming service Disney+ is already amassing a formidable collection of properties. Among others, the platform already boasts a series based on the Thor universe’s favorite antagonist Loki, a Star Wars prequel series focused on Boba Fett, a gender-flipped High Fidelity spinoff, and whatever other shows will emerge from the streaming service of a company that owns more pop culture with every passing day.

Now, Disney will delve into its own library for its latest announced series, one based on Serena Valentino’s popular series of villain-centric novels. Book of Enchantment will reportedly focus on Disney’s archive of enemies, a group that more than lends itself to multiple seasons of television. The Hollywood Reporter notes that TV writer Michael Seitzman will script the upcoming project for Disney+. Valentino’s novels have touched on the titular monster of Beauty and the Beast, Maleficent, Ursula from The Little Mermaid, and more still, which could make for quite a collaborative series.

While the fine details have yet to be ironed out, Disney+ is currently slated to launch in late 2019, undoubtedly with intentions of competing with some of the biggest streaming services currently operating. They didn’t cancel all those rival Netflix shows for nothing, after all.