Grammy-nominated producer has a history of using hateful language online 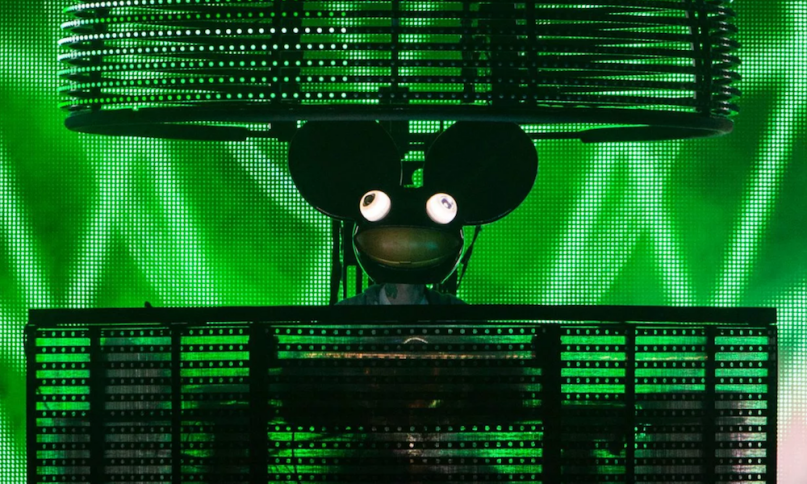 deadmau5 may prefer to perform from behind a mouse mask, however his persona online is anything but hidden. The progressive house producer and DJ is known for trolling on social media and getting a rise out of both his fans and detractors, but his latest stunt has gone too far: deadmau5 has been banned from Twitch after directing a homophobic slur toward one of its users.

While playing PlayerUnknown’s Battlegrounds on Twitch earlier this week, deadmau5 slammed another user that he thought was playing unfairly, describing the person as a “f*cking c*ck-sucking stream sniper f*g”. The streaming platform responding by hitting deadmau5, real name Joel Zimmerman with a temporary ban, as TMZ points out.

Although most celebrities in this kind of situation usually issue an apology, true to deadmau5’s brash nature, the Grammy-nominated artist actually issued a statement in defense of his behavior, as well as vowed to ditch Twitch, where he has amassed 500k followers. “While we’ve had some fun partnerships here and there, and they were a great company to work with…im gunna have to cut this one short,” he wrote in a since-deleted post to reddit. “I dont have the capacity to deal with that kind of sh*t.”

“I’m not going to stand for twitch’s double standard when it comes to censoring and suspending me for harmless sh*t,” deadmau5 continued. He acknowledged that what he said was “generally toxic as f*ck, and not an ideology i hold closely to my moral standing by a f*ckin longshot,” but still insisted it was excusable given the circumstances.

“While it was intended to insult a f*ckin asshat who was being a f*cking asshat….,” the “Ghosts ‘n’ Stuff” producer carried on. “it wasnt ‘directed at an entire group of people who have a sexual orientation that differs from my own’. f*ck off with that sh*t.”

“I know who i am, and i dont have to f*cking sit here and cry and defend my f*cking self with the obligatory ‘IM NOT THAT PERSON, I AM SORRY’ reflex,” said an obviously unrepentant deadmau5, said to be one of the highest paid DJs in the world. “If im sorry for antying, im sorry that we live in a world where bottom feeding pieces of sh*t can sit there starring at a monitor, watching me play videos games, and just waiting for someone to get tilted so he can get a few fucking clicks. thats what i’m sorry for.”

This isn’t the first time deadmau5’s aggressive online language has crossed the line. Last October, he made transphobic comments in an exchange with a Twitter user. That same month he also described a song by Los Angeles DJ Slushii as “AIDS f*cking music” and “autistic sh*t”, according to EDM.com.