However, she is expected to appear in AMC's three planned Walking Dead spinoff movies 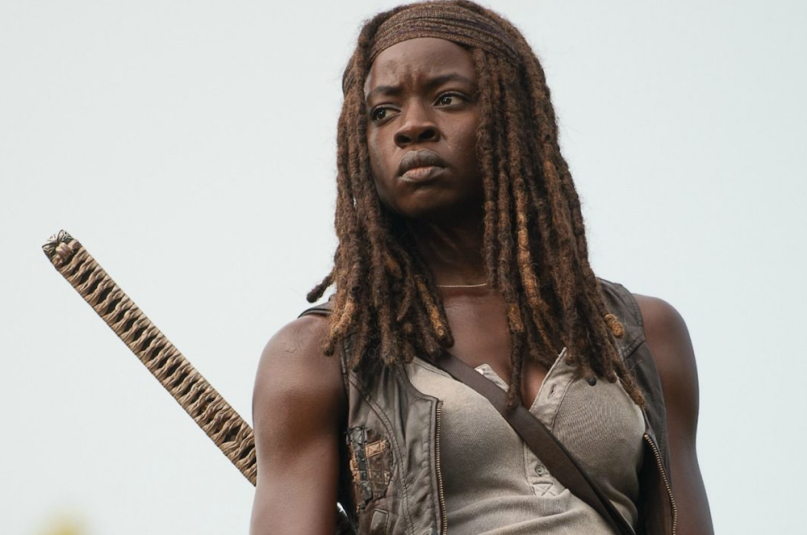 Danai Gurira as Michonne in The Walking Dead

Fans will soon bid farewell to another familiar face: Danai Gurira, who has portrayed the sword-wielding Michonne since 2012, has confirmed she will be exiting the AMC series following season 10, which premieres in October.

Gurira’s contract is set to expire at the end of this current season. According to The Hollywood Reporter, she has signed on for season 10, but only in a “recurring role” capacity, in which she’s set to appear in just a “handful of episodes” before her final exit.

There are no details on the storyline for her departure, but it doesn’t seem likely her Michonne character will be killed off. Per THR, Gurira is expected to pop up in AMC’s three Walking Dead spinoff movies — the same ones featuring former co-star Lincoln and also possibly Cohan.

Gurira first surfaced on The Walking Dead at the end of season two; she’s since appeared in more than 70 episodes. As sad as it is to say goodbye to her character, her leaving probably shouldn’t come as that much of a shock to longtime series fans and Gurira fans — between the previous major cast changes, the falling viewership, and Gurira’s flourishing film career, perhaps now is the best time for such a move.