The Exorcist, Poltergeist, and other cursed movies to be the focus of Shudder’s new docuseries

Each episode will explore the facts, myths, and mysteries surrounding the films 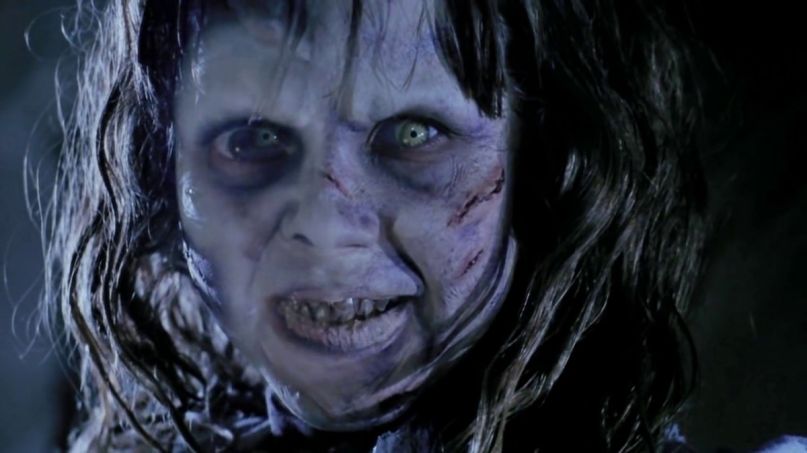 If you’re a veteran horror fan, odds are you’ve heard about all the creepy stories surrounding the production of The Exorcist, Poltergeist, The Omen, and the list goes on. For most horror hounds, they were the kind of urban legends you’d share over a Friday night rental at a sleepover, long before you could hit up the Internet and debunk the myths or fall into a wormhole of misinformation.

That’s the conceit of Shudder’s forthcoming documentary series, Cursed Films, which will lay out all the facts, myths, and mysteries surrounding said productions. Each episode will include interviews with the cast, directors, and producers who experienced the real-life events, while also speaking to experts and witnesses for further context. Essentially, it’s like Unsolved Mysteries or Sightings.

“As a documentary filmmaker and lifelong horror fan, this project has offered an amazing opportunity to indulge my own curiosities surrounding these ‘cursed’ film productions,” said writer, director, and editor Jay Cheel. “In turn, Cursed Films offers Shudder’s audience a unique perspective on the making of these classic movies while attempting to uncover why we’re so captivated by the catastrophes and coincidences connected to them.”

The series will debut later this year, continuing Shudder’s impressive run of original content. Last year, they brought back host Joe Bob Briggs to incredible success with their Last Drive-In marathon, this week they debuted their outstanding documentary Horror Noire, and they’re currently working with Greg Nicotero on adapting Stephen King’s Creepshow into a television series.

Now, if they can just make Prince of Darkness happen.