The third season of Queer Eye premieres on Netflix next month 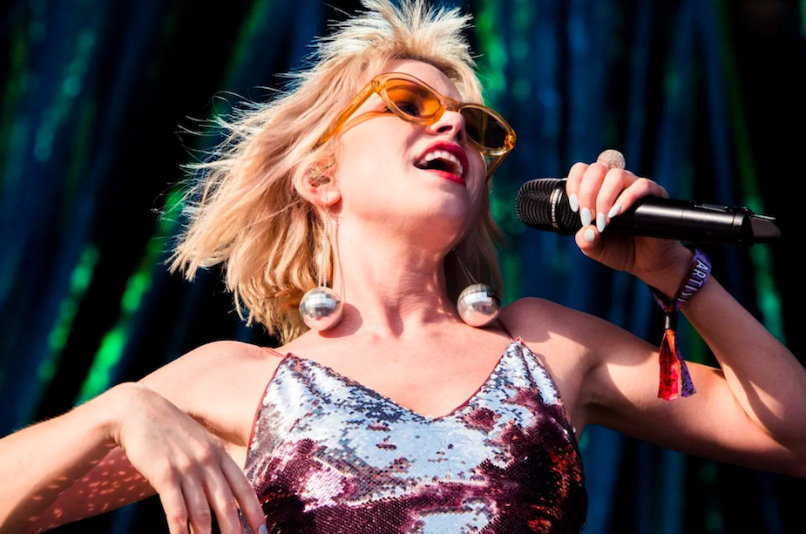 Carly Rae Jepsen released just one song in 2018, “Party for One”, and it became one of our favorite tracks of the year. So you’re damn right we’re excited that the Canadian pop star has teased her next new single today — and the fact that comes in a preview for season three of Netflix’s Queer Eye doesn’t hurt, either!

Entitled “Now That I Found You”, the cut seems like the sort of joyous romance that adds a touch of Robyn’s dance-floor flare to Jepsen’s usual sweetness. We’re not sure when we’ll hear the full version, but take a listen to the 38-second snippet below.

WE'RE BAAACK HENNYS! Get ready to ???? L<3VE YOURSELF! ???? Queer Eye 3 launches March 15. HUGE thanks to @carlyraejepsen for this exclusive preview of her *NEW BOP*, "Now That I Found You.” ???? pic.twitter.com/Dmj3ygXnhV

“Now That I Found You” is likely a sample of Jepsen’s highly anticipated new album, which will serve as the follow-up to 2015’s life-affirming E•MO•TION. Snag that record and more Jepsen vinyl at ReverbLP.