Alex Lahey announces new album, The Best of Luck Club, shares “Don’t Be so Hard on Yourself”: Stream 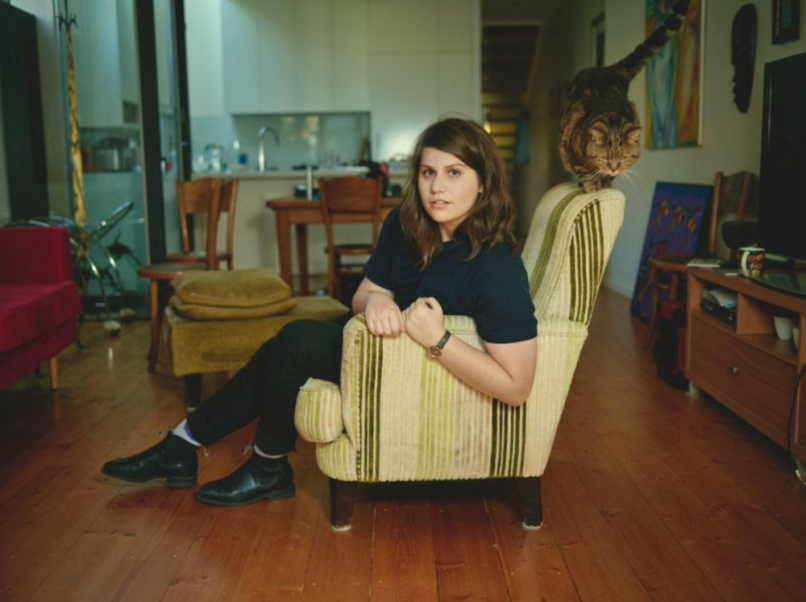 Alex Lahey had a breakout year in 2017 when she dropped her full-length debut, I Love You Like a Brother. Now, the Australian alt-rocker is set to follow up that effort with her sophomore record, The Best of Luck Club.

Due out May 17th via Dead Oceans, the album gets its name from Lahey’s experience writing the new music in Nashville. The Melbourne native had decamped to Tennessee for some intense writing sessions in which she’d often lock herself in her room for 12 hours at a time. When she stepped outside for a break, she would frequent the local dive bars, which she described in a statement as having “no pretentious energy.” She continued,

“Whether you’ve had the best day of your life or the worst day of your life, you can just sit up at the bar and turn to the person next to you — who has no idea who you are — and have a chat. And the response that you generally get at the end of the conversation is, ‘Best of luck,’ so The Best Of Luck Club is that place.”

The fruits of their labors are evident on lead single “Don’t Be so Hard on Yourself”, an energizing indie buzzer about remembering to give yourself a break every now and then. The chorus drops references to Cape Canaveral and The Mighty Ducks as Lehay offers advice to a strung out friend: “You haven’t had a day off in weeks/ Your voice is shaking when you speak/ It might not be my place to help/ But don’t be so hard on yourself.” She even whips out her saxophone for this one, turning in a solo that goes from sort of cheesy to kind of perfect in its short run.

Check out the song via its accompanying music video below.

Pre-orders for The Best of Luck Club are going on now. The album art and tracklist are below.

The Best of Luck Club Artwork: