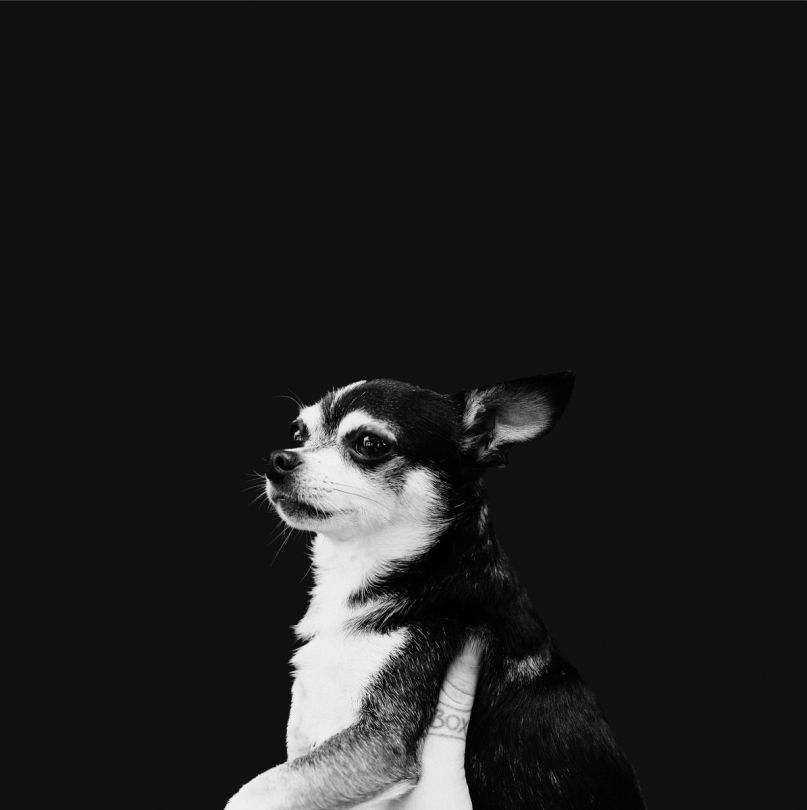 The Lowdown: What the hell is an “indie darling?” And does an act get that title before or after a Tiny Desk Concert? And the Kids experienced this kind of buzz following the release of their first two LPs in 2015 and 2016. With the release of When This Life Is Over, the band sharpen their craft and release an album that feels as though a friend is performing these songs for the first time exclusively to the listener. A number of tracks came directly from bedroom demos, leading to an inherently intimate connection to almost every beat.

The Good: And the Kids’ combination of wobbly synths and vocal effects lead to this occasionally disorienting feeling, which goes a long way in extracting a reaction from the listener. Almost every aspect of When This Life Is Over works in tandem with another. The songwriting is tight while the production is loose and airy. This kind of balance comes best represented in “White Comforters”, where the guitars feel so organic that you could go purchase them at a farmers’ market.

[Read: Origins of And the Kids’ “No Way Sit Back”]

The Bad: When This Life Is Over works best as one long fever dream, where everything almost melds together into one long thought or ramble. Because of this, certain tracks struggle to find their own definitive identity outside of the already established vibe of the entire project. The bookends of When This Life Is Over take the biggest hit, as it sounds as if they hadn’t yet fully committed to the unique ideas that the middle section of the album showcases. That, or maybe the songs just aren’t quite as solid as the others. Probably the latter.

The Verdict: The album hits its high points when the band aren’t trying to write a hook or melody, but when everything melts together into one euphoric machine. It’s all about the intricacies on this one. Hannah Mohan’s overannunciated vocals, Rebecca Lasaponaro’s deep-in-the-pocket drumming, and a collection of ideas that come together to form something fit for playing from the top of a mountain. Or maybe just the highest hill in your town. Both offer the same experience if the right people are around.

Essential Tracks: “The Final Free”, “Get to That Place”, and “White Comforters”

Buy: Pick up a copy of When This Life Is Over or other And the Kids records over at Reverb LP.