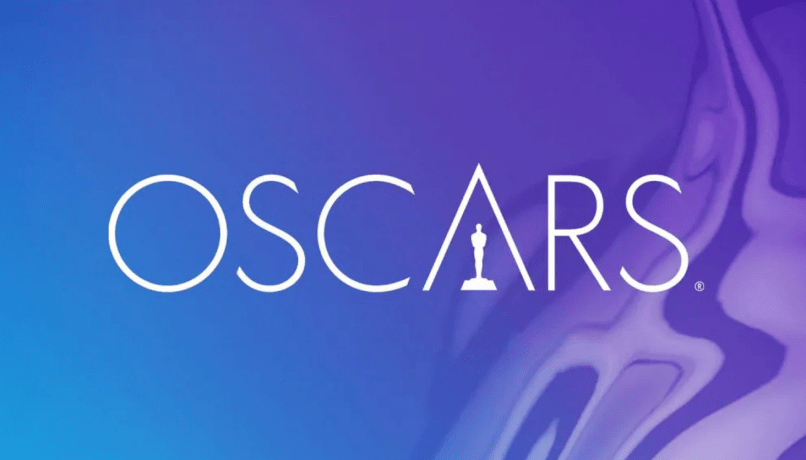 The 2019 Academy Awards take place this evening at the Dolby Theatre in Hollywood, California. Now in its 91st year, the annual award honors cinematic achievements in the film industry. For the first time in over 30 years, the ceremony will not have a host.

It was admittedly a scattershot slate of winners in 2019, though Peter Farrelly’s Green Book certainly came out on top, winning Best Picture, Best Original Screenplay, and Best Supporting Actor for Mahershala Ali. It should be noted that not one person who accepted the award thanked Don Shirley, who the film is primarily about, and that winning screenwriter Nick Vallelonga has yet to resurrect his Twitter account following his anti-Muslim tweet.

Of course, the great elephant in the Dolby Theatre on Sunday night was Bohemian Rhapsody taking home the most awards with Best Actor for Rami Malek, Best Editing for OG Halloween H20: 20 Years Later composer John Ottman, and both Best Sound Mixing and Best Sound Editing. The film’s credited director Bryan Singer is currently being accused for multiple accounts of sexual misconduct.

(Read: Why the Oscars Left So Many of Us Feeling Like Spike Lee)

However, the night wasn’t a total disappointment: After being snubbed multiple times throughout his outstanding career, our own 2018 Filmmaker of the Year Spike Lee finally won an Oscar for Best Adapted Screenplay for BlacKkKlansman. Meanwhile, Alfonso Cuaron had one hell of a return at the Oscars, picking up where he left off with 2013’s Gravity, going home with Best Director, Best Foreign Film, and Best Cinematography.

Other highlights included Black Panther taking home Marvel’s first Oscars with Best Original Score, Best Production, and Best Costume Design; Lady Gaga adding to her expansive shelf of trophies with a Best Original Song win for “Shallow” off A Star is Born; and Olivia Colman upsetting the field with an unlikely dark horse win for Best Actress for The Favourite.

The full list of winners can be found below.

Best Actress:
Yalitza Aparicio, Roma
Glenn Close, The Wife
Lady Gaga, A Star Is Born
Olivia Colman, The Favourite
Melissa McCarthy, Can You Ever Forgive Me?

Best Adapted Screenplay:
The Ballad of Buster Scruggs, Joel and Ethan Coen
BlacKkKlansman, Spike Lee, David Rabinowitz, Charlie Wachtel and Kevin Willmott
Can You Ever Forgive Me?, Nicole Holofcener and Jeff Whitty
If Beale Street Could Talk, Barry Jenkins
A Star Is Born, Bradley Cooper, Will Fetters and Eric Roth

“When a Cowboy Trades His Spurs for Wings”, The Ballad of Buster Scruggs, written by Gilian Welch and David Rawlings
Performed by Tim Blake Nelson