The Weeknd and Gesaffelstein reunite for “Lost in Fire”: Stream

The two previously collaborated on The Weeknd's My Dear Melancholy, project 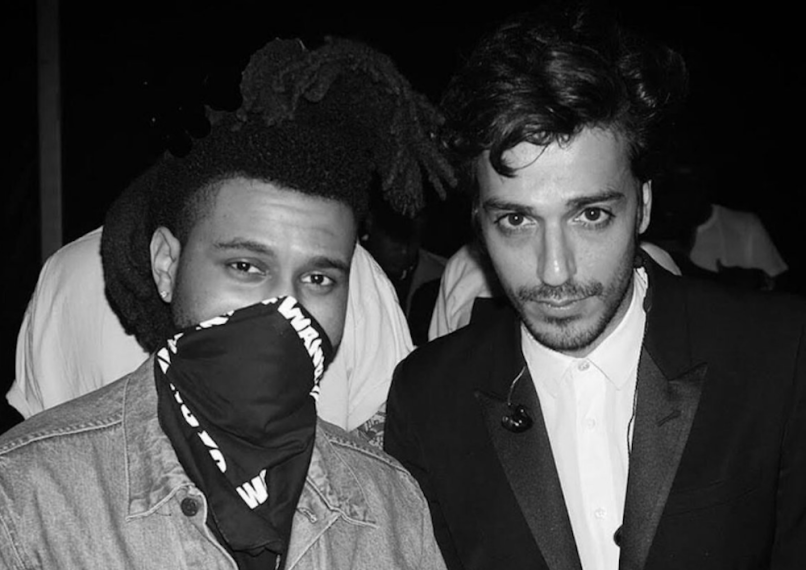 The Weeknd and Gesaffelstein

The Weeknd failed to capture the magic of his beginnings on last year’s My Dear Melancholy, EP. However, the Canadian crooner also known as Abel Tesfaye seems determined to make up for that project as he’s already hyping up Chapter 6, a new album that’s reportedly “coming soon.” “Being in Toronto these past two days, I haven’t been this inspired in years,” he told a crowd in November.

A release date for Chapter 6 hasn’t been confirmed just yet, but today fans have received perhaps a taste of The Weeknd’s musical direction as of late. The R&B singer has reunited with French DJ/producer and past collaborator Gesaffelstein on a somber new song called “Lost in Fire”.

(Read: The Most Anticipated Hip-Hop Albums of 2019)

Update: Watch the official video, directed by Manu Cossu, below.

The forthcoming Chapter 6 will serve as the official follow-up to The Weeknd’s 2016 full-length, Starboy.

Gesaffelstein previously had a hand in two My Dear Melancholy, tracks, “I Was Never There” and “Hurt You.” Today’s new offering will likely appear on the producer’s upcoming solo album, Hyperion, which is set to drop sometime before year’s end. The LP’s lead single, “Reset”, came with a music video that prominently featured a Tekashi 6ix9ine lookalike.