Netflix gives fans their first thing to write down on their 2019 calendars... 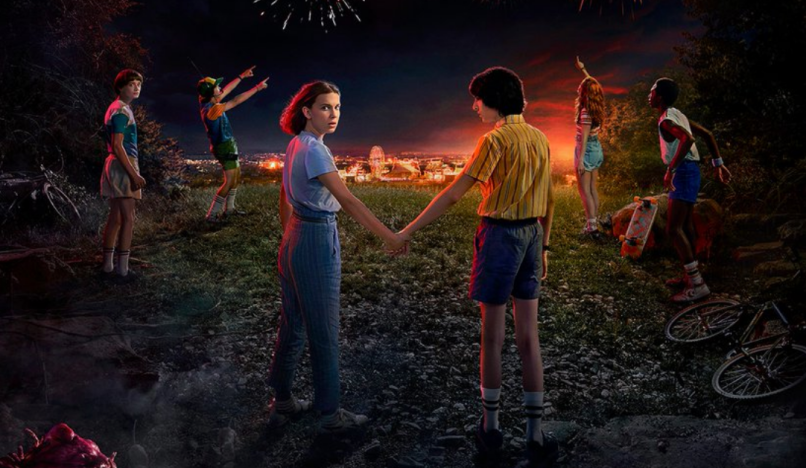 We’ve seen a teaser, we’ve seen the episode titles, hell, we’ve even seen bits and pieces of the accompanying video game, but we had yet to actually know when we might actually see Stranger Things 3. Now that it’s officially 2019, Netflix has dropped a date for its popular sci-fi series.

Write it down: The third season will officially premiere on July 4th, 2019. The news follows hours of holiday teasing, from both the show’s Twitter account and a creepy viral video that played in New York City’s Times Square throughout the afternoon.

Live from WIYZ, it's a Hawkins New Year's Eve! https://t.co/GhaGjVyNse

“While it’s our most fun season, it also turns out to be our grossest season,” co-creator Ross Duffer teases in new book, Stranger Things: Worlds Turned Upside Down. “We’re inspired by John Carpenter’s The Thing. We’re inspired by Cronenberg. We have a little bit of a George Romero vibe in there as well. There are horror movies and horror masters that we haven’t really paid tribute to as much in previous seasons that we are definitely going to get into this season.”

Yet classic horror isn’t the season’s only inspiration.