Carell is reteaming with The Office creator Greg Daniels 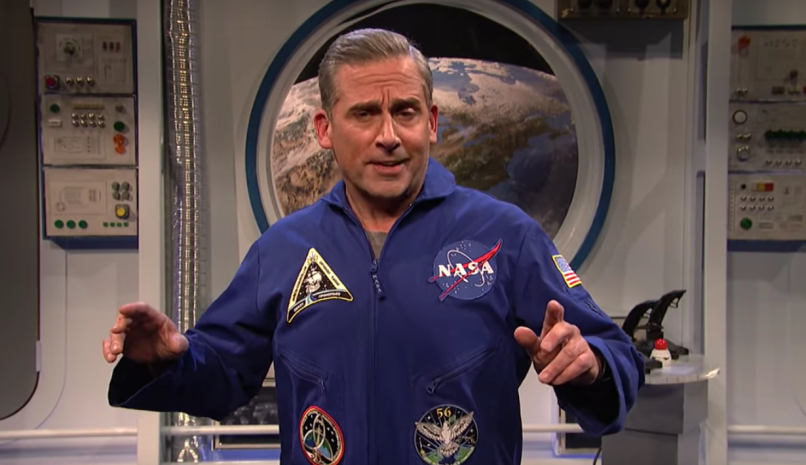 Steve Carell is reuniting with The Office creator Greg Daniels for a new Netflix comedy series based on President Trump’s proposed Space Force.

The series is described as a workplace comedy centered around the individuals tasked with turning Trump’s dream into a reality. There’s only one problem; as an accompanying teaser trailer notes, their mission is rather unclear. “The goal of the new branch is to ‘defend satellites from attack’ and ‘perform other space-related tasks’…or something. This is the story of the men and women who have to figure it out.”

Carell himself will star in Space Force, marking his first role as a series regular since wrapping The Office in 2011. According to The Hollywood Reporter, he’s set to earn a record-setting $1 million per episode.

Update: In addition to Carell, Space Force will star John Malkovich (!) and Ben Schwartz, among others.

Plans for the show first went into motion shortly after Trump rolled out the asinine idea in June 2018. After getting word of the project, Netflix quickly scooped up the rights and gave it a straight-to-series order. An episode count has not been determined as scripts are still being written, but if it’s anything like Carell’s space-themed sketch for SNL, we’re in for a real treat.