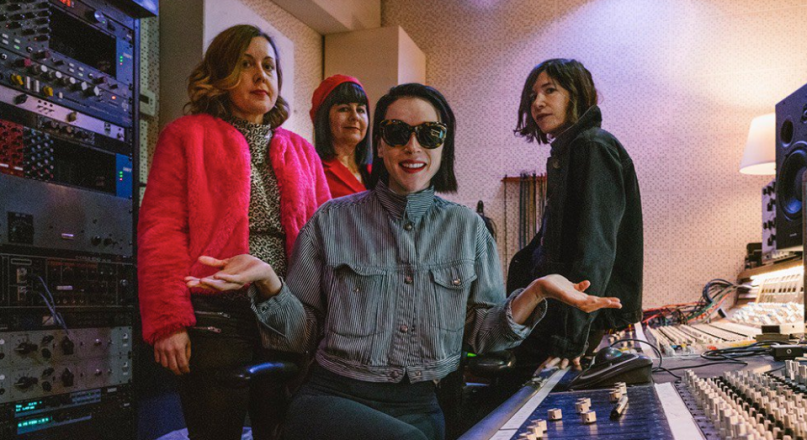 Sleater-Kinney have a new album on the way. Better yet, it’s produced by Annie Clark, a.k.a. St. Vincent.

In an interview with NPR, Sleater-Kinng’s Carrie Brownstein said of the their collaboration with Clark, “We always planned on getting back in the studio — it was just a matter of when. If there is an overarching principle to this album, it’s that the tools on which we were relying proved inadequate. So we sought new ones, both metaphorically and literally.” A release date is set for later this year.