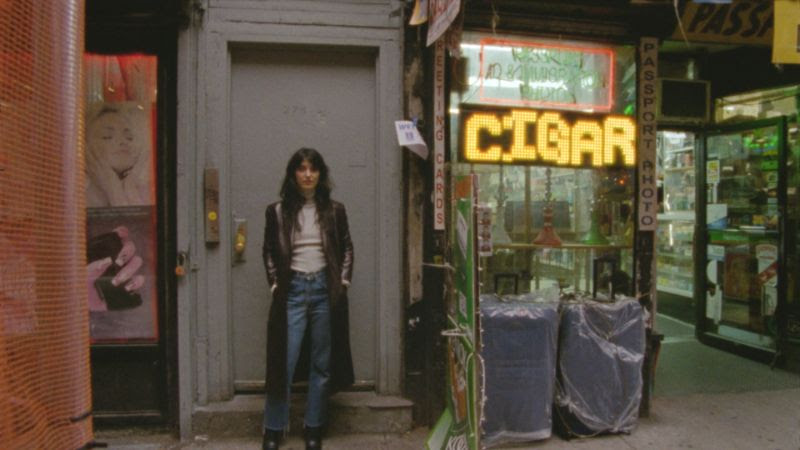 There are good songs, there are great songs, and there songs that just throw you against the wall. Sharon Van Etten has unlocked the latter with “Seventeen”, the latest track off of Remind Me Tomorrow, due out January 18th via Jagjaguwar.

“I wish I could show you how much you’ve grown,” Van Etten pleads before diving right into the deep end of an inescapable chorus. It’s a dizzying New Wave spectacle from the folksy singer-songwriter, who climbs higher and higher until she ignites at 3:05.

By then, you’re on fire, too, under the same hypnotic spell that fuels other late-night anthems like “Green Light” or “All My Friends”. Between the jogging bass, the thunderous piano, and the tiny production trinkets, there are so many reasons for catharsis.

Watch the song come to life in the accompanying music video below. In the clip, Van Etten sings the song aboard a subway car that journeys around New York City. Rest assured, the song will be soundtracking many people’s commutes today.

For those keeping count, “Seventeen” marks the third track released from the new album, following both “Comeback Kid” and “Jupiter 4”. All three are quite the departure for Van Etten, who — no spoilers — truly makes a leap with her fifth studio album.

Van Etten recently joined Kyle Meredith With…, where she caught everyone up on what she’s been doing over the past few years. From spending time in Twin Peaks to living with Michael Cera, her stories are certainly worth a listen below.