Check out artwork for the first album, Big Colors 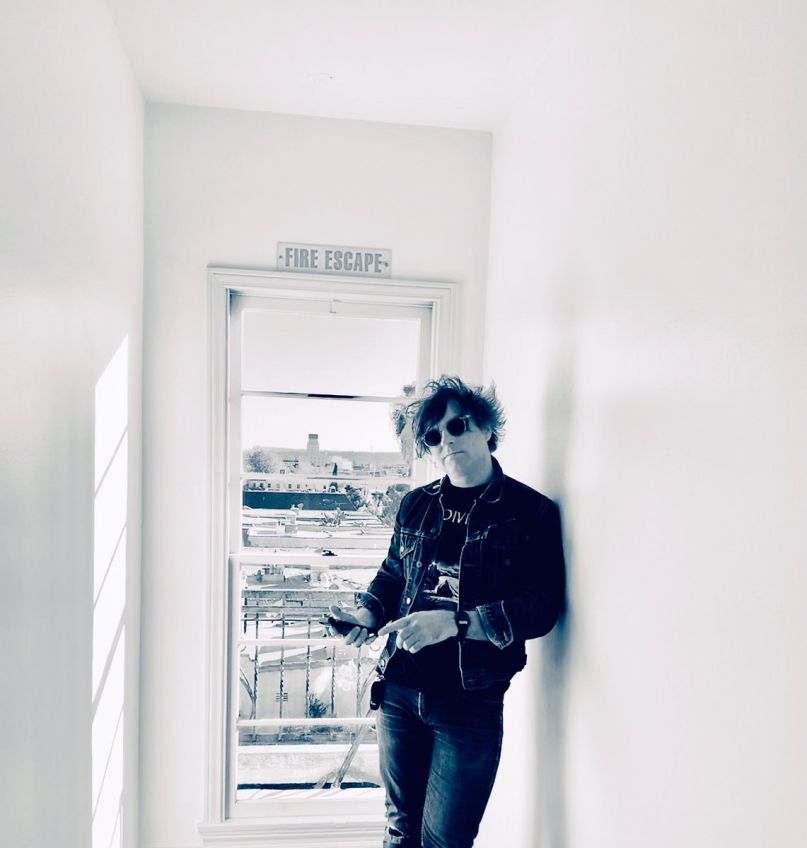 The prolific singer-songwriter has revealed plans to release three (!) albums over the next 12 months. “Remember that year when I released 3 records,” Adams tweeted. “Let’s do it again.”

Adams then shared the artwork for the first album, Big Colors, as well as of a brief video of himself tracking vocals in the studio.

Remember that year when I released 3 records.

Let's do it again pic.twitter.com/NxsUqrBYxp

For more exclusive info on #BIGCOLORS, including a Track Listing & more, see tomorrow’s edition of WaPo’s Power Up (sign up here: https://t.co/Q0O3BLlAdv) pic.twitter.com/Zm1YjNiL78

>@TheRyanAdams’ 2nd of 3 albums out this year will be called “Wednesdays” pic.twitter.com/EtaQBcBNQi