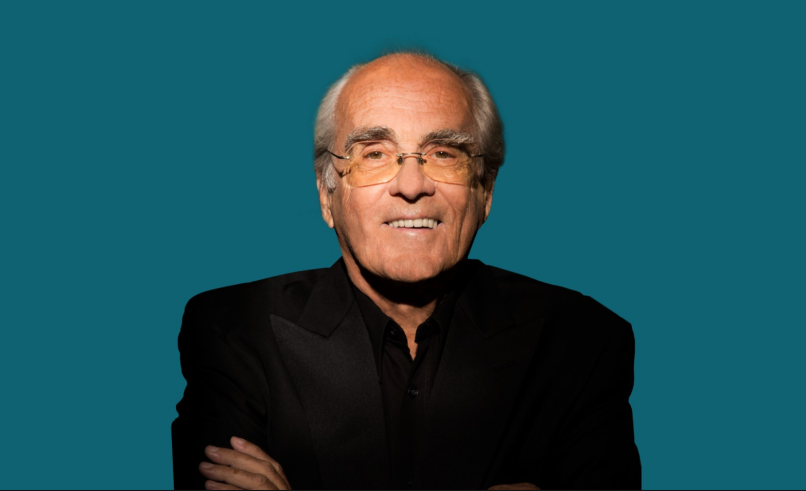 Michel Legrand, prolific French composer and uncle to Beach House singer Victoria Legrand, has died at the age of 86.

His management posted the news on Legrand’s Facebook page, writing, “This is with great sadness that we have to announce the passing away of our friend and artist Michel Legrand who left us peacefully this Saturday 26th January.

He changed the meaning of music in films with his sense of rhythm and his absolute passion for life. Goodbye to our dearest Michel Legrand, thank you for 21 years of friendship, partnership and music. Our thoughts are with his wife and family during this sad time…”

He was nominated 13 times for an Academy Award and took home three, specifically one Best Original Song win for “The Windmills of Your Mind” from 1968’s The Thomas Crown Affair and two Best Original Score wins for 1971’s Summer of ’42 and 1983’s Yentl.

What’s more, two of his five Grammy wins were for his aforementioned score to Summer of ’42 and the titular theme to the legendary 1972 television movie, Brian’s Song. His final score, however, was for last year’s lost Orson Welles film, The Other Side of the Wind.

Legrand is survived by his third wife, Meril, and four children.