Nicolas Cage to star in adaptation of H.P. Lovecraft’s greatest story “The Colour Out of Space”

Director Richard Stanley and SpectreVision finally get their project into production 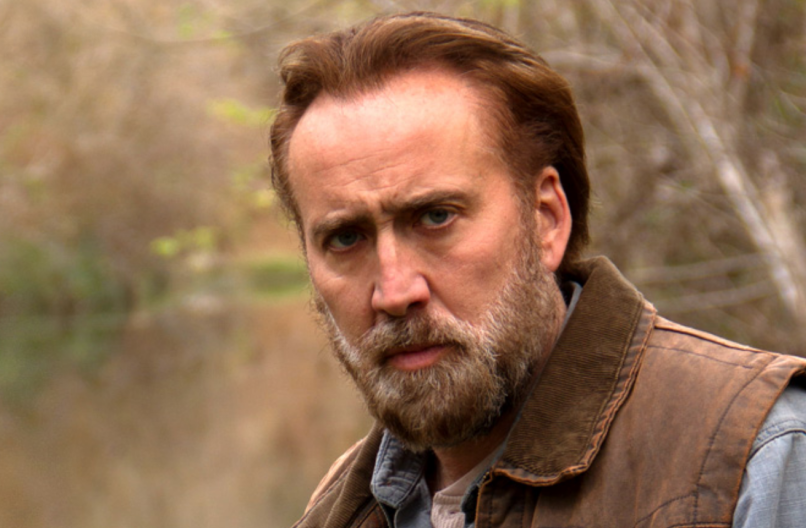 Over three years ago, we reported that director Richard Stanley (Hardware, Dust Devil) had been commissioned by SpectreVision to helm the first direct adaptation of H.P. Lovecraft’s terrifying (if not, greatest) story, “The Colour Out of Space”. Now, the film is finally ready to go into production, and it has a leading star in Nicolas Cage.

According to Bloody Disgusting, the veteran actor will play Nathan Gardner, a wealthy New Yorker who has taken up residence on his father’s old farm homestead with his family. That family includes Joely Richardson, Tommy Chong, Elliot Knight, Julian Hilliard, and Q’Orianka Kilcher. Filming begins next month in Portugal.

Cage is an intriguing choice. Over the past year alone, he’s delivered some of his sharpest work in genre films, particularly in Mandy and the cruelly slept-upon Mom and Dad. With Colour, Cage should be in top form, especially if he doubles back and revisits his more meditative side, more recently seen in David Gordon Green’s 2014 drama Joe.

The original story follows a Massachusetts farming family plagued by a tract of land that’s been ravaged by a meteor. Locals come to refer to this area as the “blasted heath,” which sparks the interest of an unnamed Boston surveyor, who quickly discovers the alien horrors that destroy plants, animals, and people. It’s a cruel, slow burn of a read that, really, never leaves your mind.

If we’re lucky, the film will do the same.