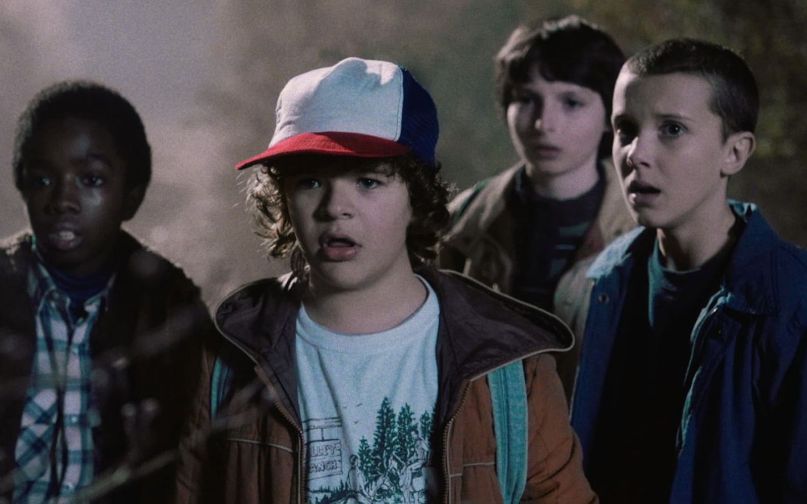 Netflix is increasing prices for all of its plans by 13% to 18% — the largest such hike for the streaming service yet.

The cost of its most popular subscription, which allows for HD streaming on up to two separate devices simultaneously, will go up from $11 to $13 a month. The cheapest option will see a bump from $8 to $9, while the premium ultra-HD 4K package rises from $14 to $16.

Netflix has previously raised prices a total of three other times since launching its streaming service 12 years ago. However, this is the first time higher prices will affect all of the company’s US subscribers, a number that totals 58 million as of September. The new pricing model is already in place for new sign-ups, and will be gradually rolled out to existing users over the next few months.

The additional funds will support Netflix’s massive investment in original content, which totaled some $8 billion in 2018 and is expected to be even more in 2019. The company is also facing increasing pressure to ward off competition from rivals such as Amazon, Hulu, and, imminently, Disney.

In a statement announcing the increase, the streaming giant said, “We change pricing from time to time as we continue investing in great entertainment and improving the overall Netflix experience.”