Next two Mission: Impossible sequels to be released back to back 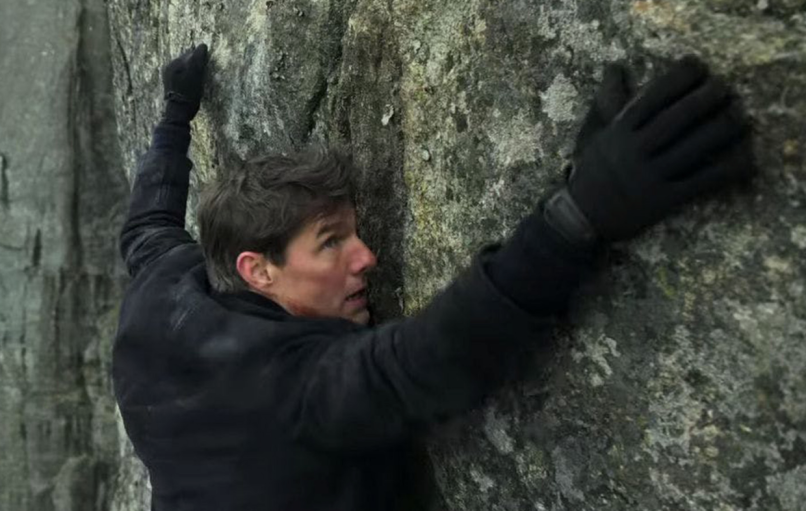 Six movies in, Mission: Impossible has never been more profitable for Paramount. Last year’s Fallout was the franchise’s best outing, both critically and commercially, and naturally, the studio wants to keep the team together.

According to Variety, writer and director Christopher McQuarrie has been tapped to return for two more sequels, both of which will be shot back to back and released across two summers, specifically 2021 and 2022.

Once again, Tom Cruise is set to return as IMF agent Ethan Hunt, a role he’s played since the franchise first launched with Brian DePalma’s 1996 original. By Summer 2022, he’ll be 60 years old … and probably still look like he’s 35.

Already, McQuarrie is reportedly writing the script, all while Cruise continues to shoot Top Gun: Maverick. While no start date is set, sources tell Variety that Paramount would like to start shooting sometime, gulp, this year.

Anything’s possible for the Impossible.