Mineral continue their comeback with new song “Your Body is the World”: Stream 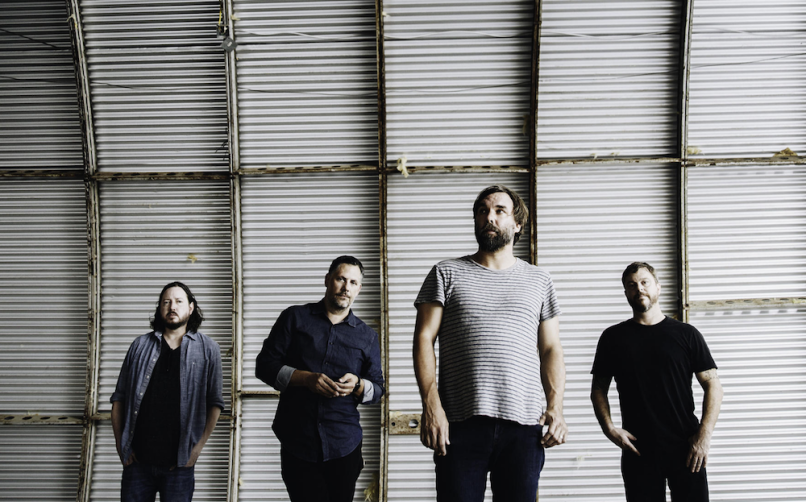 Dubbed “Your Body is the World”, the nearly five-minute cut is sees snaking guitars and steadily chugging bass coming together complementarily like a well-oiled machine. It all eventually builds up to not one, but two pivotal moments: a glimmering, reflective period of rest followed by a crunchier outro. There’s plenty of textures to go around, and this is coming from a band that’s just woken up from a long slumber.

Both “Aurora” and “Your Body is the World” were produced by Dave Trumfio (Built to Spill, Wilco) and recorded at Jim Eno’s (Spoon) studio in Austin. They are set to appear on a collectible 10-inch that accompanies One Day When We Are Young, a retrospective hardcover celebrating Mineral’s 25th anniversary, due out January 11th via House Arrest.

Mineral are also celebrating by embarking on a world tour beginning next week. Find their upcoming tour dates here.