Michael Gandolfini will follow in his late father's footsteps 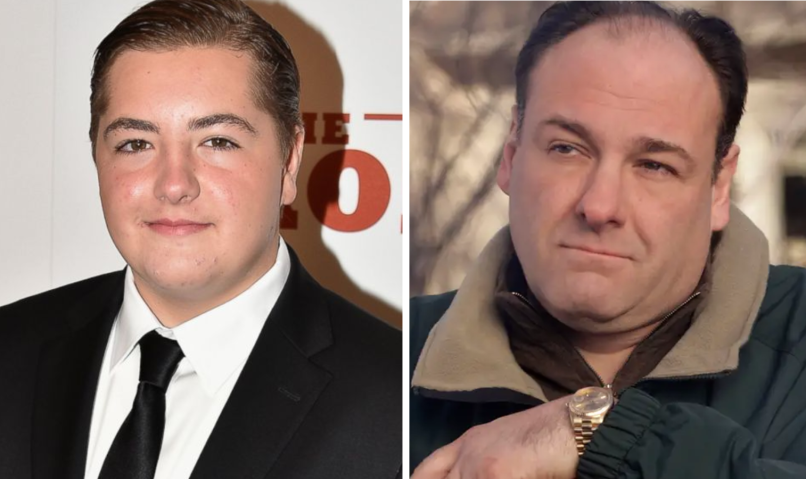 “Family: they’re the only ones you can depend on,” the great Tony Soprano once said. With that in mind, Sopranos creator David Chase has cast Michael Gandolfini to play the younger version of the mob boss famously portrayed by his late father, James Gandolfini, in the forthcoming prequel movie.

Entitled The Many Saints of Newark, the feature film is set during the 1967 race riots in Newark, New Jersey, when animosity between African Americans and Italian Americans reached a boiling point. The younger Soprano will feature prominently in the story, as will his father Johnny Boy and uncle Junior Soprano.

“It’s a profound honor to continue my dad’s legacy while stepping into the shoes of a young Tony Soprano,” Gandolfini, who is 19, said in a statement. “I’m thrilled that I am going to have the opportunity to work with David Chase and the incredible company of talent he has assembled for The Many Saints of Newark.”

Longtime Sopranos director Alan Taylor is on board to helm the film from a script Chase wrote alongside fellow series writer Lawrence Konner. Vera Farmiga, Jon Bernthal, and Alessandro Nivola are among the other confirmed cast members. Production is set to begin later this year.

James Gandolfini played the role of Tony Soprano for six seasons on the award-winning HBO drama The Sopranos. For his efforts, he won three Emmy Awards, one Golden Globe, and three SAG Awards. Tragically, Gandolfini died of a heart attack in 2013 at the age of 51.