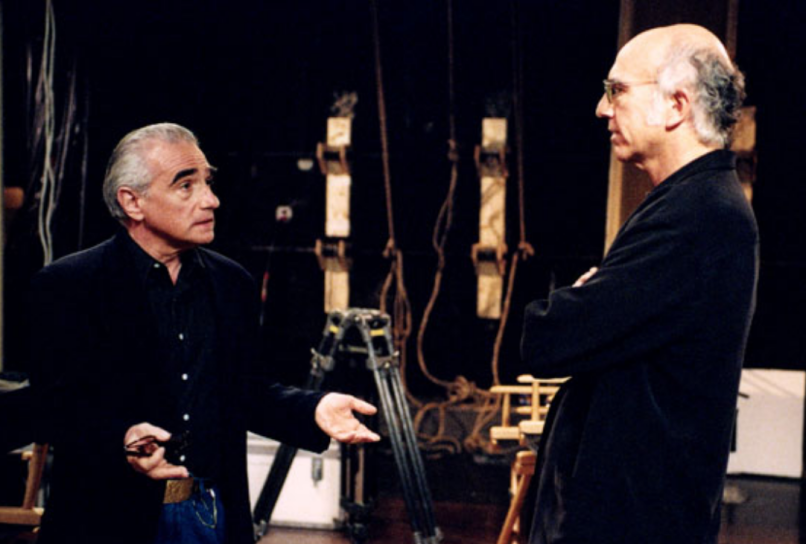 Oscar-winning director Martin Scorsese loves to watch movies as much he loves to make them. So much so that he has his own personal screening room in Manhattan, chock full of thousands of prints, countless movie posters, and hundreds of books. Naturally, he’s wont to talk about them all, and he has over the years, through myriad interviews, commentary tracks, or press tours.

Those recommendations have hardly fallen on deaf ears. In fact, they’ve been the inspiration for Sam DiSalle over at MUBI, who has since pieced together all of Scorsese’s favorite movies and television shows into an easy-to-navigate list. Even better, all of the entries are listed chronologically with regards to their original release date, making the list something of a history lesson.

It’s a hell of a lesson, too, one that spans 893 films (so far), beginning with 1903’s The Great Train Robbery and ending with last year’s BlacKkKlansman. As expected, a great majority of the list features films prior to the 1970’s, which makes this even more of a resource for cinephiles, particularly those who’ve sat there for hours on FilmStruck dumbstruck as to what to watch.

However, there are a hefty amount of modern selections included as well. For one, we know he loves some old slashers given the inclusion of 1972’s Raw Meat; that he’s a fan of Wes Anderson, particularly 1996’s Bottle Rocket and 1998’s Rushmore; and that he’s not one to skip on reruns of Chappelle’s Show or Curb Your Enthusiasm, the latter of which he appeared in (see above).

Consult the full list here and start taking notes. If anything, it’ll help bide the time as we wait for Scorsese’s next film, The Irishman, which finds him working with Al Pacino for the first time and reuniting with longtime collaborators Robert DeNiro and Joe Pesci. Look for that to hit Netflix sometime this year and hopefully generate as many memes as Bird Box did these past few weeks.