Lady Gaga vows to never work with R. Kelly again: “I stand behind these women 1000%” 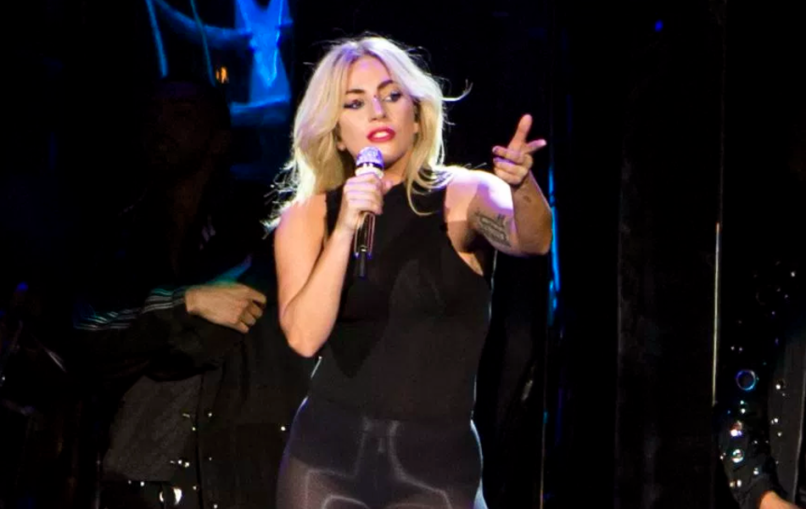 On Wednesday night, the recent Golden Globe winner posted a lengthy statement to her Twitter account in which she apologizes for collaborating with the singer on her 2013 ARTPOP single “Do What U Want” and vows to never work with him again.

“I stand behind these women 1000%, believe them, know they are suffering and in pain, and feel strongly that their voices should be heard and taken seriously,” Gaga writes of the victims who have come forward in Lifetime’s recent docu-series, Surviving R. Kelly, which she declined to appear in. “I’m sorry, both for my poor judgment when I was young, and for not speaking out sooner.”

Upon the song’s initial release, Gaga faced public scrutiny for working with Kelly, who had already stood on trial for charges of child pornography. The two had even performed together on Saturday Night Live and at the American Music Awards.

At the time, Gaga defended her collaboration, telling a press conference in Japan: “R. Kelly and I have sometimes very untrue things written about us, so in a way this was a bond between us. That we were able to say, the public, they can have our bodies, but they cannot have our mind or our heart. It was a really natural collaboration.”

In her latest statement, Gaga contends with those remarks by revisiting the conceit of the single, admitting, “As a victim of sexual assault myself, I made both the song and the video at a dark time in my life, my intention was to create something extremely defiant and provocative because I was angry and still hadn’t processed the trauma that had occurred in my own life.”

She ultimately confesses that, “I can’t go back, but I can go forward and continue to support women, men, and people of all sexual identities, and of all races who are victims of sexual assault.” In an attempt to make those steps, she concludes that she plans to remove the collaboration from all streaming services and that she “will not be working with him again.”

I stand by anyone who has ever been the victim of sexual assault: pic.twitter.com/67sz4WpV3i

In related news, authorities in Georgia have launched a criminal probe into the singer’s allegations, while prosecutors in Cook County, IL are asking Kelly’s alleged victims to “please come forward” in order to initiate an investigation.

Even so, Kelly maintains his innocence and contends the docu-series is a “vendetta” against him by individuals who “hated him throughout his professional career.” He previously threatened to “sue everybody” involved and also launched a website and Facebook page with the aim of discrediting his numerous accusers.